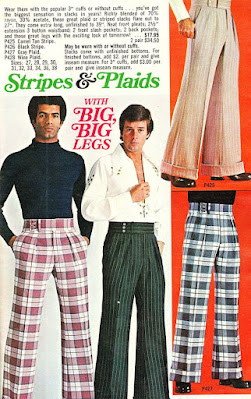 It may seem mundane to many but cleaning out my closet this past week and sending clothing items no longer wanted to the thrift store may show my lack of regard for fashion, but I’ve never really been overly trendy.

As a child growing up, I watched my father rotate the three suits he wore to work each day. He owned a dark blue suit, a black suit and a brown suit and combined them with a white shirt and either brown or black wingtip shoes.

If there was one area where my father chose to explore fashion more extensively, it was in neckties. He had a friend who worked for a necktie company in New Jersey and twice a year, a large box would arrive containing about 75 different and colorful neckties of varying widths, fabrics and patterns.

I determined about the age of 17 that I was never going to become a model and had little time or money to pursue costly apparel that stood out from the crowd. I preferred simplicity and owned several pairs of denim bib overalls that I found comfortable when paired with an old t-shirt and Addidas sneakers.

After high school, I came to loathe the men’s fashion trends of the 1970s. I detested patterned polyester shirts with long overextended pointed collars and belts so wide they wouldn’t fit through the belt loops on your pants. I rejected the “Super Fly” pimp-style hats and blinding orange, bright yellow or lime green colors popular for men’s fashion during Watergate. 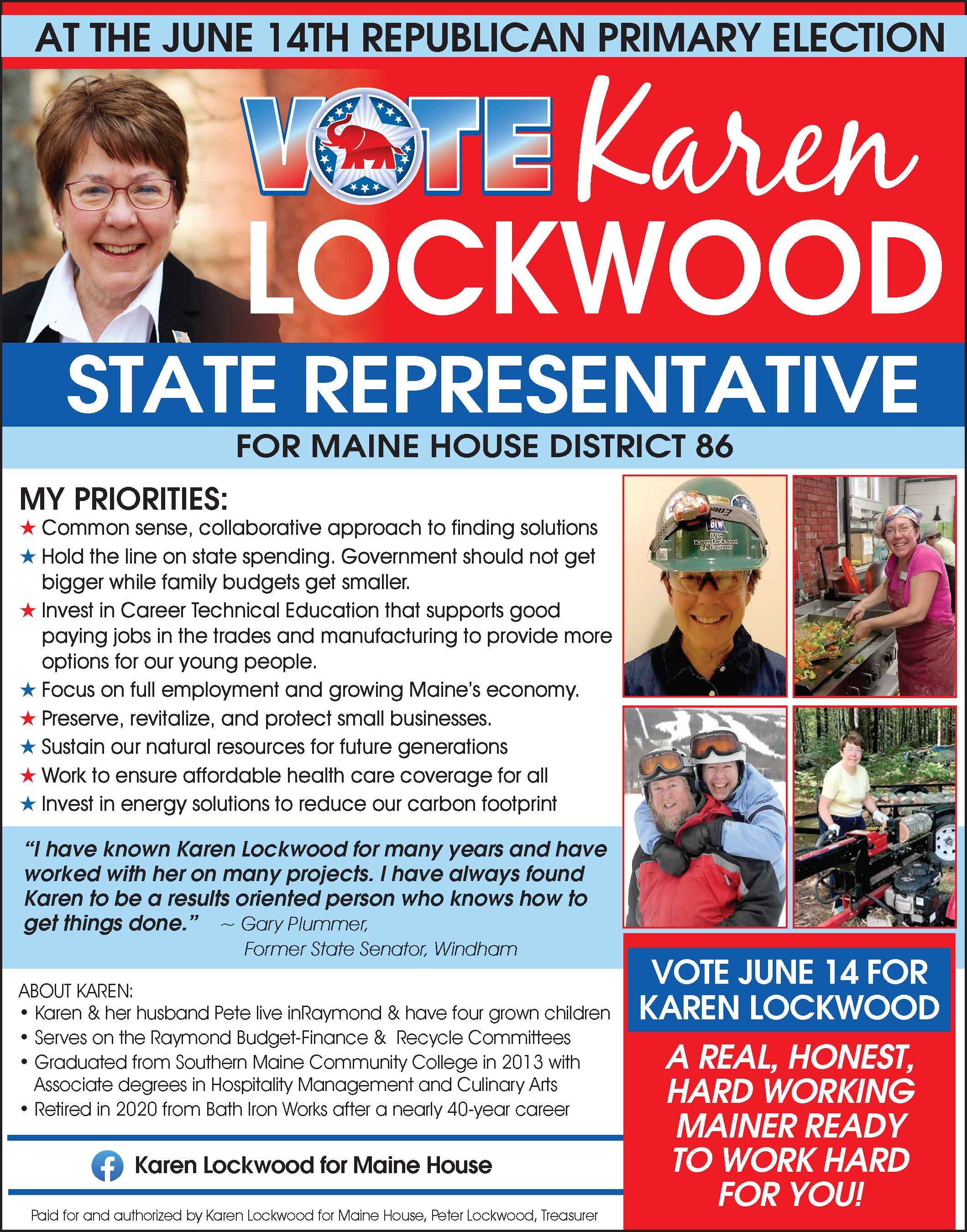 I hated wearing men’s satin shirts, anything with ruffles, crushed velvet, tunics and nearly broke my ankles trying to walk around after buying a pair of boots with Cuban heels during the Disco Era. I wasn’t into jackets with fringe at the bottom and on the sleeves as they always seem to get stuck in the car door during cold weather. I also gave up trying to stay warm in winter wearing sleeveless sweater vests of the day.

By the end of the 1970s, I threw out all my shirts with oversized collars, scarves, velour shirts, tuxedo jacket, Madras plaid shirts and a hideous ascot that I bought once to wear to a wedding.

For full disclosure, I did retain a pair of red platform shoes I wore once on the floor of my closet with the hope that someday they would come back into style. They did not and those went to the thrift store 30 years later before the onset of eBay and nostalgia collectors.

When the 1980s rolled around, I tried my best to keep up with trends and loved my denim jackets, preppy sweaters, Hawaiian shirts (ala Tom Selleck’s Magnum PI), tube socks and chunky sneakers. I had a closet filled with colorful rib-knit shirts and turtlenecks, pleated plaid pants with suspenders, colorful painter-style pants, and shaker-knit sweaters.

When the pastel shades of Miami Vice on television were all the rage, I found a light pink suitcoat I would wear when my wife and I would go out dancing on Friday nights. But by 1989, the pink suitcoat met its untimely demise when it got motor oil dripped on it in the trunk of my car and my abstract print shirts became obsolete as I abandoned them for more practical and less controversial dress shirts to wear to work.

For a while in the 1990s, I bought into the whole trendy men’s fashion scene, owning several crop-top shirts, a Members Only jacket, MC Hammer parachute pants and had both a puka necklace and a chunky turquoise necklace. Of course, that was when my waist size was still a 30 and I had the energy to peruse department stores on Saturdays looking for exceptional bargains.

I still have and wear the Members Only jacket but thankfully there are no remaining photos of me wearing parachute pants. The turquoise necklace was banished to the bottom of my jewelry box permanently when I met the current Mrs. Pierce. I also wound up giving away my pairs of green, blue, and red Reebok high-top basketball sneakers as I moved firmly into middle age.

As the dress code relaxed for the newsroom that I worked in during the 2000s, my own collection of neckties and suits dwindled down to only a handful. And as my waistline expanded over the age of 50, those suits became unwearable and were donated to thinner thrift store shoppers.

My last fashionable purchase, so to speak, would have been a new suit to wear to an event where I was asked to be the Keynote Speaker. I spent a few hours at stores in the mall looking at suits but couldn’t find my correct size. I then went online and ordered several that I liked but I had to wait for several weeks to have them altered.

Now that I’m heading into the golden years, I have little desire to return to the pursuit of anything trendy and am thrilled to receive a fleece zip-up at Christmas.

The world of men’s fashion passed me up a long time ago and it can continue by on its merry way without me. <