Insight: Advice to my older self 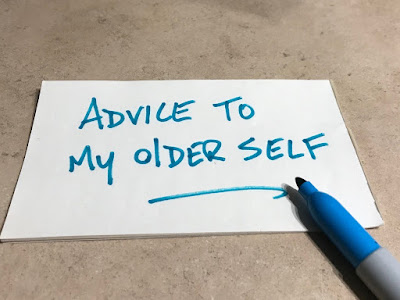 I sit on the board of directors of a nonprofit organization here in Maine and attended what was supposed to be a one-hour meeting last Saturday that suddenly turned into a two-and-a-half hour meeting courtesy of some chatty participants who couldn’t stop talking and socializing.

If I would have known that in advance, I probably would have found an excuse not to go or at the very least, reminded the meeting’s moderator that my time is too valuable to sit there for hours listening to inane chatter, gossip and the best colors to paint a powder room.

That got me to thinking about what advice I would like to have been given years ago to help me make better decisions in the future.

Without further fanfare, here’s my list of advice that I wish I would have received in the past:

** It’s wonderful to be entertained but be ready for a let-down at the end. From the very first episode of the television show “Lost” I was hooked. The premise was survivors of a plane crash on a remote island in the Pacific Ocean try to discover why a mysterious invisible entity is stalking them in the jungle. Among the group of survivors is a troubled physician, a con man, a pregnant woman, a British rock star, a female fugitive, a married couple from South Korea, a wheelchair-bound employee of a box factory who can suddenly walk, a morbidly obese lottery winner and an Iraqi torture expert. 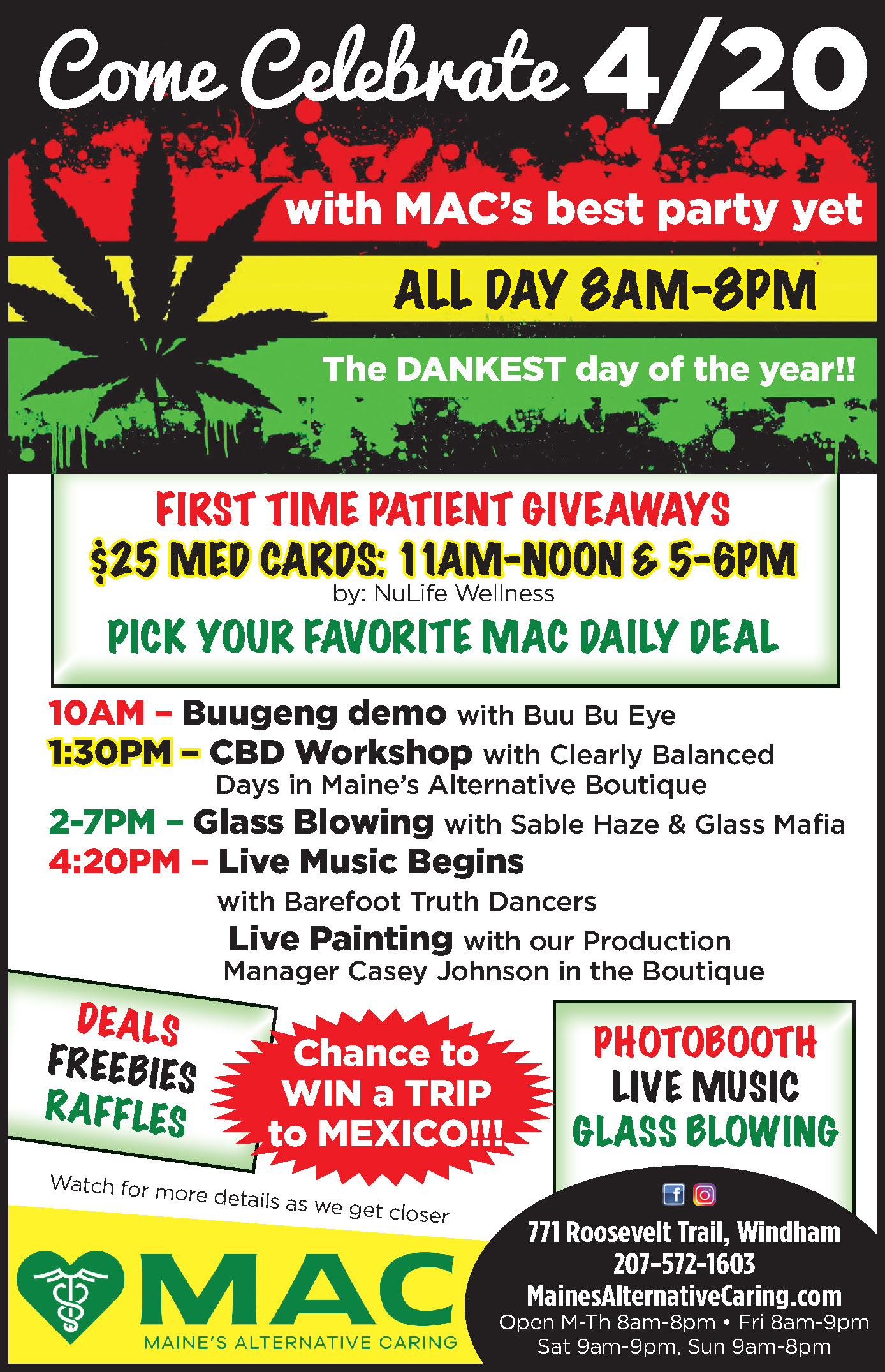 Each week brought new suspense and intrigue as more survivors were found, the cast expanded and a group of hostile individuals were discovered trying to infiltrate and abduct the plane crash survivors. This went on for six seasons, a total of 121 one-hour episodes that I sat glued to the television watching until the series finale in 2010.

Without revealing the ending for those who haven’t yet watched the program, I wish someone would have advised me to not invest so many hours trying to figure out “Lost.” The writers could have taken so many different routes to wrap it all up but for me I was disappointed with how they ultimately chose to bring the series to a conclusion. I spent hours just thinking about possible explanations for that show and now looking back at it, I have determined that my time could have been used much more productively. Advice to older self – Mysteries that can’t be solved in a reasonable amount of time might not be worth pursuing.

** Impulse purchases have never really worked out for me. As an example, I cite an oven that my wife and I bought at a Home Depot on a Black Friday several years ago. It looked good at the store and the price was within our budget. The previous oven had died the day before midway through cooking our Thanksgiving turkey and we were determined to obtain a replacement as soon as possible. Several weeks later the oven was delivered and the old one was hauled away.

During her traditional holiday cookie baking sessions using the new oven later that same week, my wife discovered that the oven tended to squeak when heating up and cooling down. Seems the heating element rests on the oven floor on top of a flimsy piece of aluminum. After a visit from the appliance repairman as the oven was under warranty, he said it was a design flaw and nothing could be done.

Email exchanges with Home Depot said they only sell the appliances and that design problems needed to be addressed with the manufacturer. I reached out to the manufacturer, and they refused to replace the oven or give me my money back to purchase another appliance that didn’t squeak.

Going online, I read more than 300 reviews of that same make and model of oven that all recommended against purchasing it because of design issues. I usually do read product reviews but for some reason I didn’t in this case. Now almost three years later, every time we turn the oven on or off, we’re subjected to non-stop highly annoying squeaking. Advice to my older self – Always read product reviews when making a major purchase.

** I once had to interview a 95-year-old veteran for an article I was writing about him. He arrived at my office for the interview and brought a 15-year-old girl with him. The 15-year-old also happened to be nine months pregnant. She sat there silently when I asked the 95-year-old questions for my newspaper article about his experiences in Burma during World War II.

At the end of my interview, I reached for my camera and made the mistake of asking if I could take a photograph to accompany my article of the 95-year-old man and his granddaughter. Unfortunately for me, the 95-year-old turned to me and said, “That’s not my granddaughter, that’s my new wife.” I turned red and apologized profusely. Advice to my older self – Never make suppositions about someone’s age or marital status.

I sure wish I could undo some of the mistakes I’ve made over the years. I offer this advice freely to my older self. <