Road trippin' and goin' with the flow - By Michelle Libby


We’ve had this trip planned for months now. We didn’t realize how perfect it would be to get out of town and see some of the eastern seaboard. 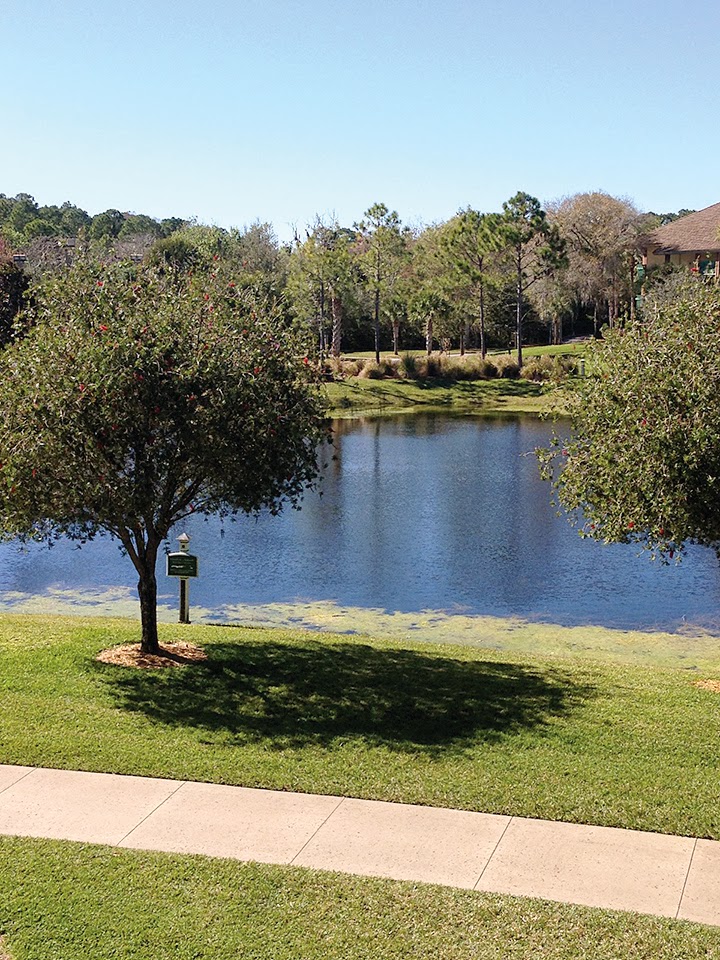 I drove from Windham to Presque Isle and back to Windham before picking up the rest of the family and driving for 24 hours straight to Florida. For those who have done this, you know what an experience it is. Driving until you can’t see straight and then trading drivers, no idea what time it is, what day it is and what kind of traffic you’ll encounter.


We did really well on time, only got lost once and I was asleep at the time, so I never knew. It was a family bonding experience.

Now that we are here with nine people, we are rolling with the punches. Personalities, rain, long lines, handicaps. I guess I’ve done an okay job with my teens because they understand that we’re going to have to wait in lines. Some people are bound to be jerks. (My daughter saw a fight in the bag check area yesterday.) And, if you wait around long enough good things will happen. We were on two rides that broke down while we were on them, (I’m not saying we’re the cause of the malfunction). They gave us express passes and we got to ride a better ride twice with no line, no waiting, and we finished one of the rides that broke without redeeming our tickets. 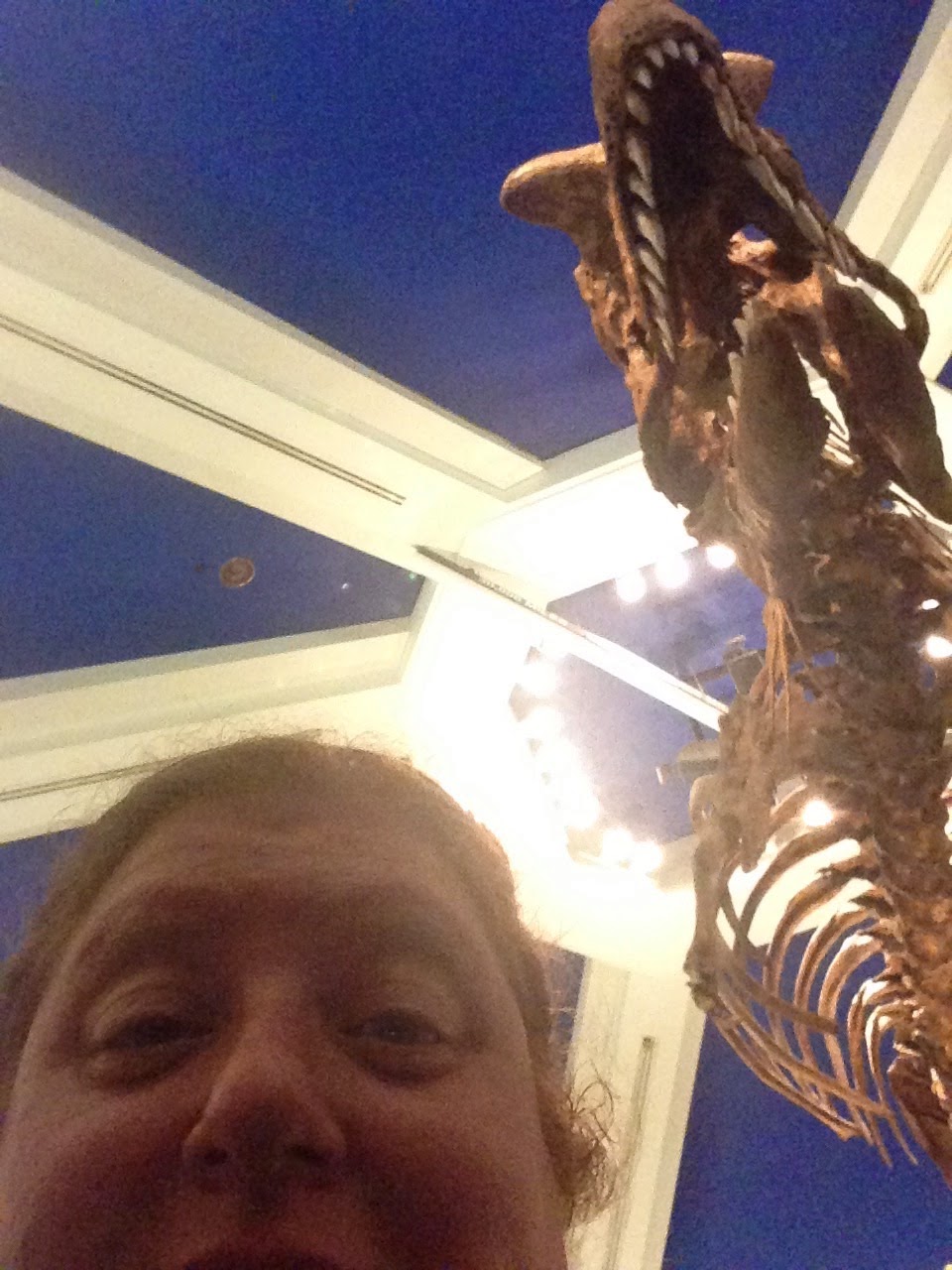 I’m getting my exercise, no doubt about that. The new iPhone 6s have a pedometer in them and those in our party with the right technology are keeping track of the many miles we are walking each day. Most days are between six and seven miles. Yesterday we cleared 10,000 steps before lunch.

It’s a different experience to have a car on vacation. We control where we want to go and when. Want to run to the drugstore or Walmart? Grab a GPS and go. The traffic is different here…like Windham in the summer on a Friday afternoon…all the time.

Posted by Michelle Libby at 11:25 PM No comments:

Insight - When taking an ambulance ride becomes more about the money


More and more often residents aren’t calling their local rescue when they have a medical emergency because they don’t want to have to pay an additional bill.


At the last Windham Town Council meeting, Fire-Rescue Chief Brent Libby and Shawn McPherson from Medical Reimbursement Services, who bills for ambulance rides, addressed questions from the council members. They were supposed to be discussing going to a flat fee rate for trips to the hospital, no longer charging for individual tubes and equipment that was used. There would be three tiers of care. The issue came to a head when it was pointed out that Windham only participates with three insurance companies and depending on which one a resident uses, determines how much the ride will cost in the end.

For example, insurance companies and individuals are charged $12 per mile, but Medicare only pays $7.50 per mile. The difference doesn’t come back on the Medicare user, but the individual without insurance is required to pay the $12.

The rescue fees have always been a part of paying for the rescue program and keeping four fulltime paramedics/firefighters on staff, said town manager Tony Plante.

In 2010 all outstanding bills were sent to a collections agency and bills that are over 150 days are sent off as well.

Plante did mention that there was a hardship relief fund for those residents who can’t afford the bill they received, but as one person pointed out, the older generations don’t ask for help.

The more questions the councilors asked, the muckier the waters got.

The town needs to be able to pay for the equipment, trucks and personnel to staff the ambulances, but to penalize someone because the company they work for doesn’t have the “right” insurance is ridiculous. Wouldn’t it be better to get 40 percent of the money rather than none? What is the goal? To provide a service for the residents or to use the rescue as a revenue making machine?

In my opinion, frightening people away from calling 911 when they are having a heart attack or a stroke over a few dollars, goes against what the service is there for. I think that the council did the right thing by looking into the matter and hopefully finding a way to make calling for an ambulance less scary.
Posted by Michelle Libby at 9:09 PM No comments:

Stop and see the beauty of winter - By Michelle Libby 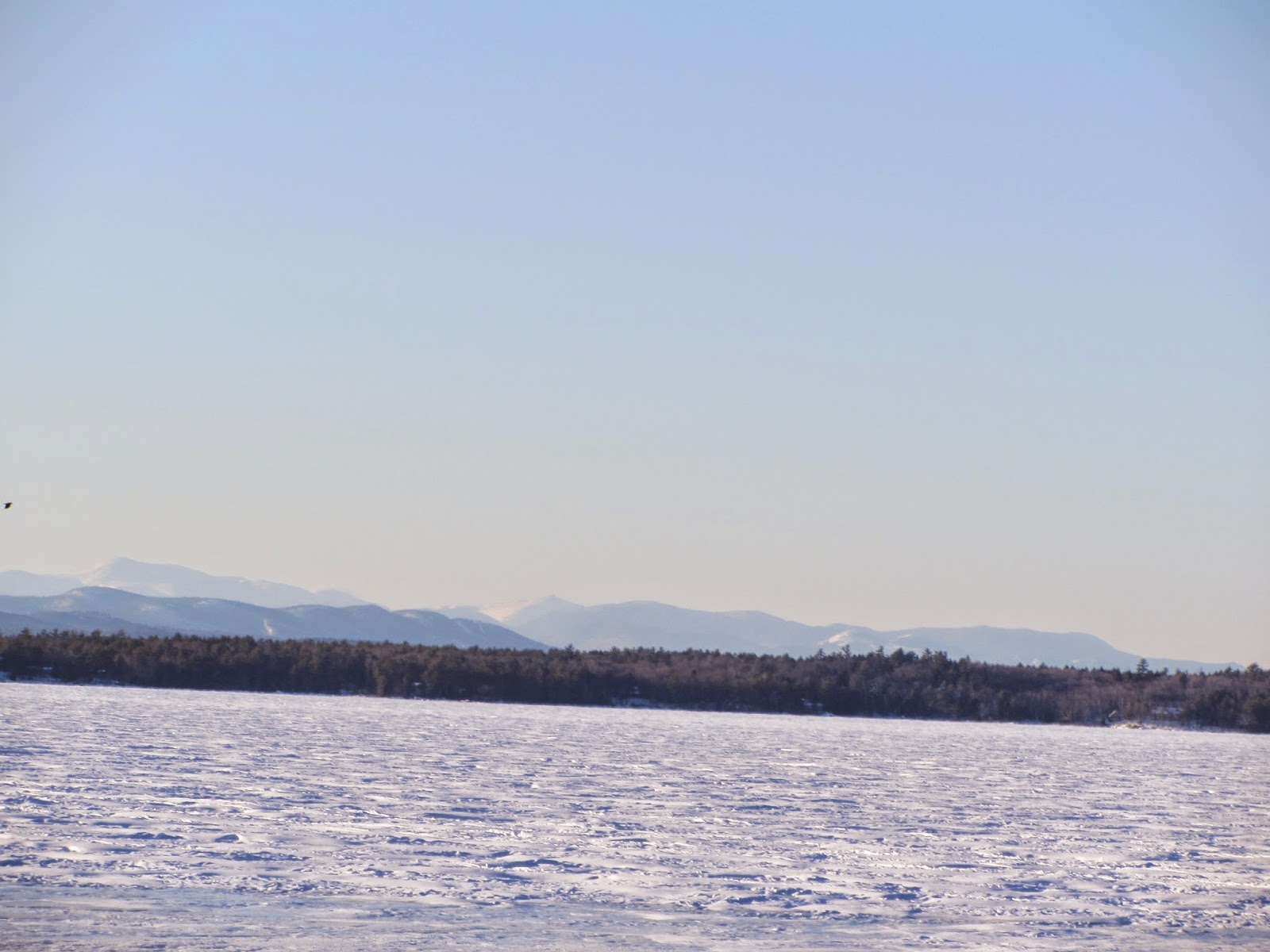 It’s looking like winter in Maine out there. Driving up my road, which is considerably tighter these days, I realized how pretty it is. Rarely do we take time to stop and look around. Pull over to the side of the road and see the sun glinting off the snow. Watch animals play in the snow piles, see the snowmobilers cut across a field with looks of delight on their faces, it’s all a part of winter.

We may hate shoveling, raking the roof and snow blowing, but there is a lot to be said for standing out in the snow, hearing the deadened sound of the earth as white flakes cover your hair and lashes.

When I took an art class in college, the professor had us look at details in a tree, then he said to expand our field of vision to see what was behind the tree. See the blocks of color and how things change as they get further away. It taught me to look up and see the world. Stop focusing on putting one foot in front of the other, or watching the patch of ice and snow on the road while I’m driving.

Pull over, stop walking and look around. I bet you see some amazing sights. One of my favorite things to do is drive over the bridge on Whites Bridge Road to look out over Sebago Lake toward Mount Washington. On a clear day you can see the white behemoth looming over all the smaller mountains until the mountains meet the lake. If no one is behind me, I will stop on the bridge to see how much of the lake is frozen and admire the beauty that is part of our community. 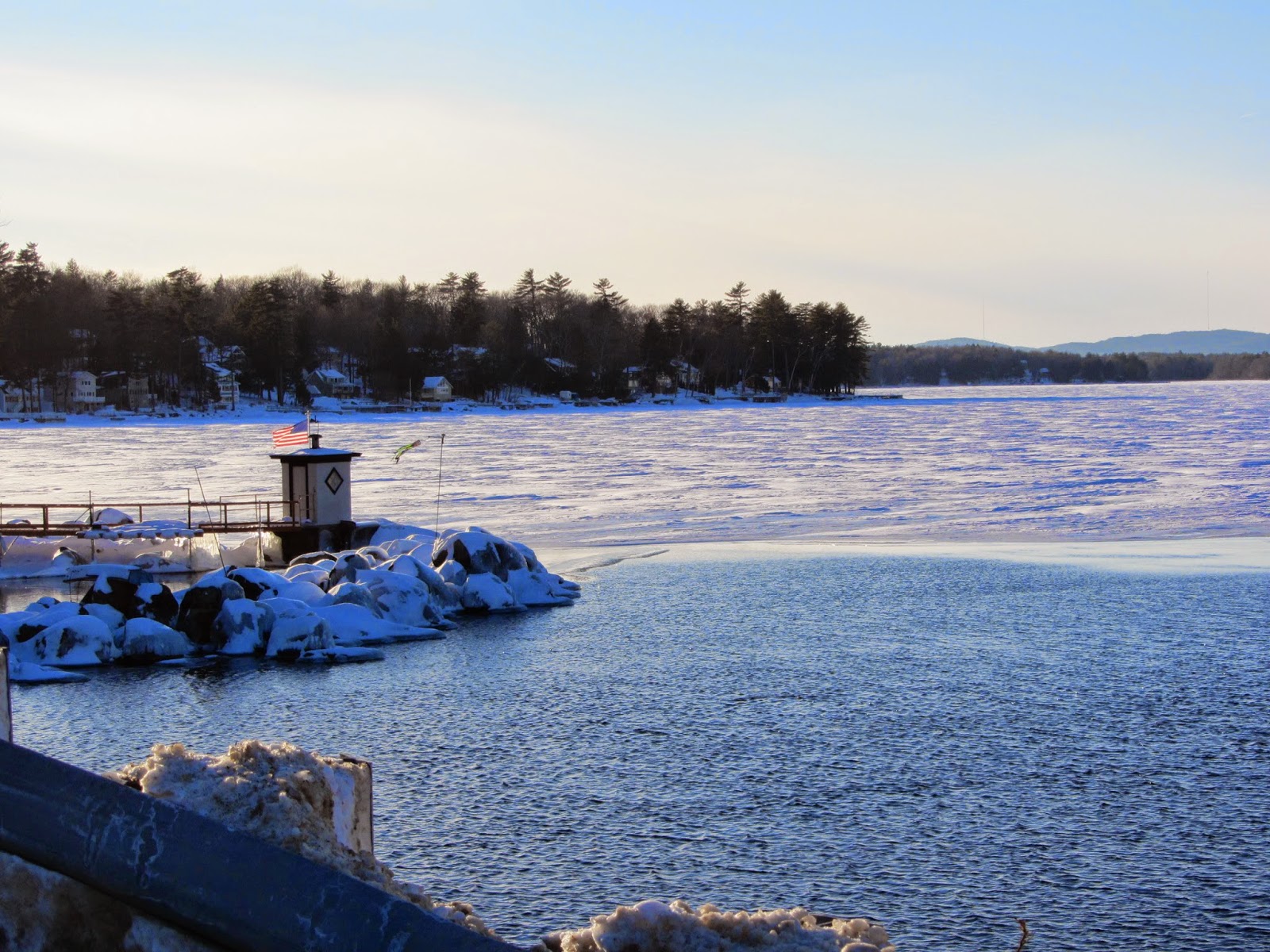 I find that I get stuck in a rut traveling from my house to work, from work to the store, from the store to an interview, and then back to my house. It’s a well-worn path. When I can get out of my thoughts of what’s next…I see the beauty that is winter in Windham. I don’t care if the snow banks are taller than my car or if it takes a little longer to get where I’m going.

Although I’m still jealous…envious…obsessed with those who post pictures from Florida and Arizona, I know in a few months, they will be sweltering in their air conditioned homes, while we are enjoying the gorgeous Maine weather.

So we will take another snow storm for the team, because what makes us struggle now, makes us enjoy what’s to come so much more.


Posted by Michelle Libby at 11:21 PM No comments: