Trends come and go, but every so often I spot photographs of some of my least favorite home furnishings from bygone eras that make me glad the winds of change made some items fall out of popularity and disappear. 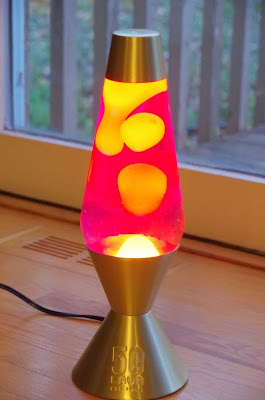 Some of those trendy items may still be found when visiting an estate sale and liquidation, an antique store or staying at grandma’s home over the holidays, but many of them are related to magazine pages from the 1960s and 1970s and out of interior decorating vogue in the 21st century.

Here's a rundown of common items found in American homes in the 1960s and 1970s that are no longer wildly popular:

Shag carpeting. Deep thick polyester pile in outrageous and outlandish shades of bright orange, lemon yellow, bright blue, plum purple, and fire engine red. Carpet threads so long that objects falling into the rug such as Legos, silverware or earrings needed to be physically raked out before inflicting foot or ankle injuries when stepped on.

Knotty pine kitchen cupboards. A staple of 1950s and 1960s kitchens, this was as authentic as it got for anyone who wished to turn their kitchen shade to orange or simply admired the look of fresh-cut lumber. Often paired with black and white checkerboard flooring or wooden paneling, this was once the ultimate status symbol for grocery checkout magazines post-World War II.

Bean Bag Chairs. Anyone alive in the 1970s can tell you how prevalent that bean bag chairs were back then. They were a staple of rec room lounging, college dormitories, and basement apartments without windows. Conforming to every body shape and size, these Naugahyde and plastic seats were filled with polystyrene beans and were perfect décor to go with milkcrate end tables and cinder block wooden shelving.

Blacklights. No high school or college party of the 1960s and 1970s would be complete without a blacklight or at least replacing a standard living room lamp’s incandescent bulb with a blacklight blub. Blacklights were used to turn fluorescent colors luminous and to make white objects glow an eerie shade of purple. Nowadays blacklights are used by nightclubs and amusement parks to make items glow but when first sold in the 1970s, they were mostly a party gimmick.

Egg chairs. Once a European airport exclusive, this type of seating is best described as resembling an eggshell cracked in half. Once the epitome of space-age living and home technology, egg chairs offered cocoon-like comfort fitting into quirky home decorating schemes. They could be placed close to the stereo system for sitting and listening to music with headphones or perfect for the family room corner.

Lava lamps. First sold in 1963, the lava lamp typically consists of a waxy mixture inside a colored glass receptacle filled with clear liquid. The base contains a light bulb which heats the waxy blob inside the receptacle which rises through the liquid to the top of the lamp and then sinks to the bottom again as it cools moving through the liquid resembling lava from a volcano. Owning a lava lamp was considered a rite of passage for anyone living a counterculture lifestyle.

Stepped houseplant holders. Many interior decorators in the 1970s emphasized bringing the outdoors and nature into indoor home furnishing designs as much as possible and that included weaving elaborate planters and plant stands into living rooms whenever possible. Part of this design trend was houseplant holders created to look like spiral staircases or tiered ladders.

Vinyl and aluminum dinette sets. Nearly every kitchen in new homes in the 1950s and 1960s contained a dinette set featuring a plastic or Formica top with aluminum or chrome trim. Dinette chairs were colorful matching shades of vinyl and chrome. Homes of that era were built smaller and typically without formal dining rooms, so family dining usually took place in the eat-in kitchen using brightly colored mass manufactured dinette sets that were compact and versatile. 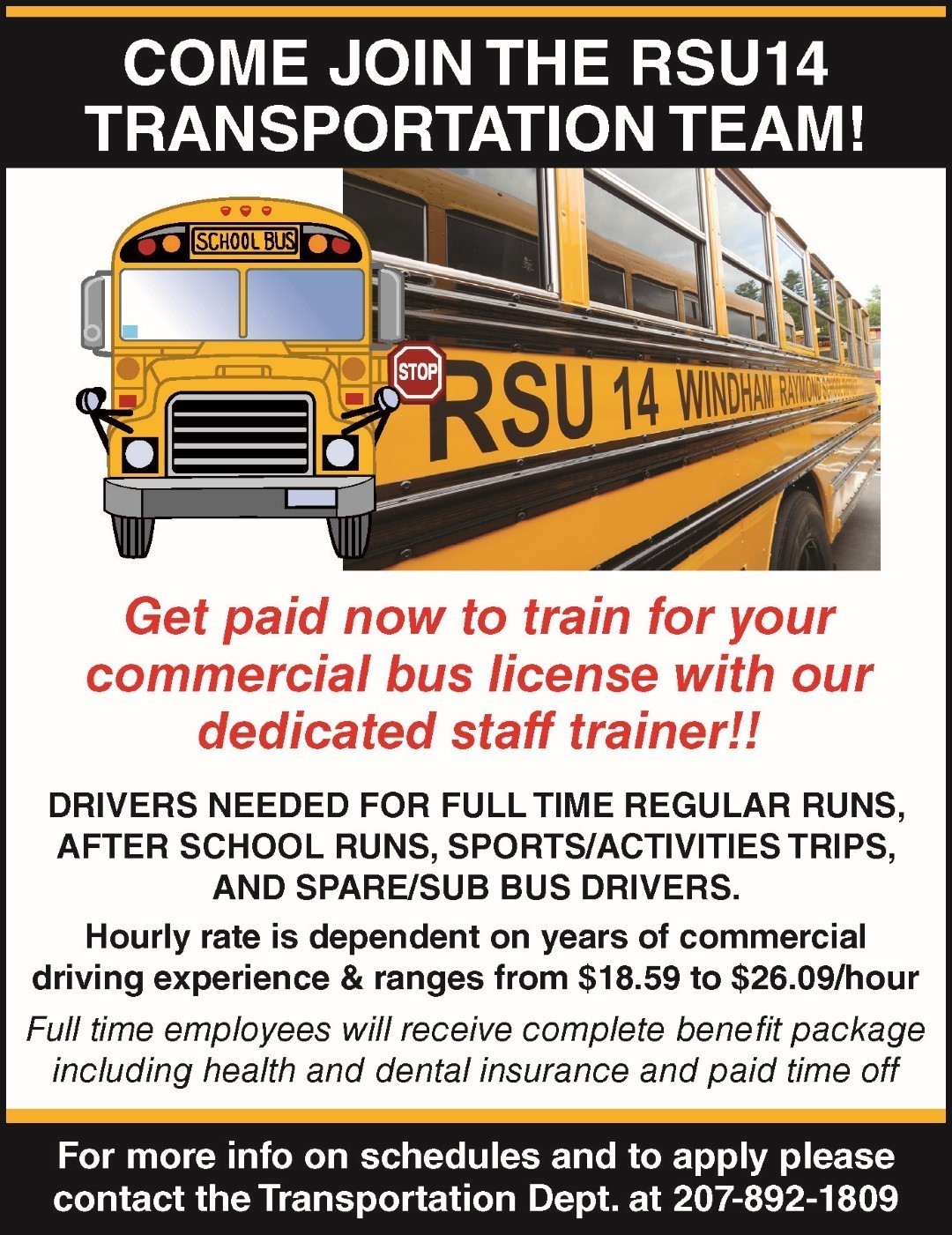 TV trays and portable televisions. Older television sets of the 1950s were large and bulky and eventually morphed into huge console sets that were the centerpiece of family gathering areas. But as technology evolved in the 1960s, portable televisions on rolling stands meant you could wheel televisions into just about anywhere in a 1960s or 1970s home or even a classroom. I can vividly remember how thrilling it was to have a nun wheel a large portable television into my second-grade classroom at Our Lady of Lourdes School in Brighton, New York so students could watch the launch of Alan Shepard as the first American to travel into space in May 1961. Adorned with rabbit-ear antennas, in the days prior to cable programming, portable TV sets were all the rage. Television ruled all aspects of family life back then too and “TV dinners” could go straight from 45 minutes in the oven to being served on fold-up TV trays in front of the console set for a leisurely living-room dinner.

The sheer fact that I have lived through so many outdated home furnishing fads and interior decorating trends is a clear indication of advanced age and reading too many of my mother's Better Homes and Gardens magazines growing up. <
Posted by Ed Pierce at 2:12 AM