Andy Young: You better smile when you say 'numismatist'

I don’t care for having my personal space invaded, which explains why I was temporarily alarmed by an incident that occurred at a flea market I visited recently.

I was minding my own business, looking at some old coins when a stranger approached me and, without warning, asked if I was a numismatist. 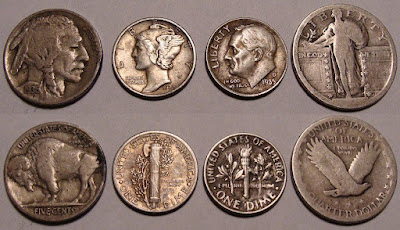 The hair on the back of my neck immediately began rising, as did my body temperature. Instantly recognizing these involuntary physiological responses, I knew instinctively that I had to make an instant choice: engage in physical combat, or beat a hasty retreat.

Unfortunately, like many people of my vintage, the warranty on the second part of my “fight or flight” response ran out some time ago. Racing away from the all-too-eager-to-engage-with-me stranger was out of the question, since my replacement hip and I are currently incapable of outrunning anything faster than a traffic cone.

As for fighting, I’ve always preferred erring on the side of pacifism. Besides, the elderly woman who’d accosted me was under five feet tall and appeared to weigh less than 100 pounds. The image of me coiling into a martial artist’s stance and shouting, “You want a piece of me, lady?” in a public place was not an attractive one.

Plus, she could have been a black belt, or been carrying industrial strength pepper spray. These days you can’t be too careful.

Fortunately I calmed down once I recognized from her kindly tone that her words were intended to be a genuine inquiry rather than a hostile accusation. It wasn’t long into our conversation that I learned that I actually am what she had suggested, sort of. A numismatist collects coins, paper currency, or medals.

When I was a boy a friend of mine showed me his penny collection, and shortly thereafter I too began gathering them. I had some late-19th century Indian Head cents, plus several 1943 pennies that were made of steel, since copper was needed for the war effort. I never saw a 1909-S VDB, though. That was the Holy Grail of pennies. It was worth something like $200 back then, which seemed like a fortune to someone whose weekly allowance was 25 cents. I’d love to know what such a coin would be worth today.

Later I started collecting nickels, dimes, and quarters. In retrospect it’s too bad I wasn't a bit less casual about numismatics, because the U. S, Mint didn’t start using whatever alloy(s) dimes and quarters consist of today until 1965. The old silver ones were still in common circulation for at least a decade after that.

My coin collection included several Liberty Standing quarters, numerous Mercury dimes, and one Barber dime, a ten-cent piece that was only minted between 1892 and 1916. I wonder how much all those coins are worth now? 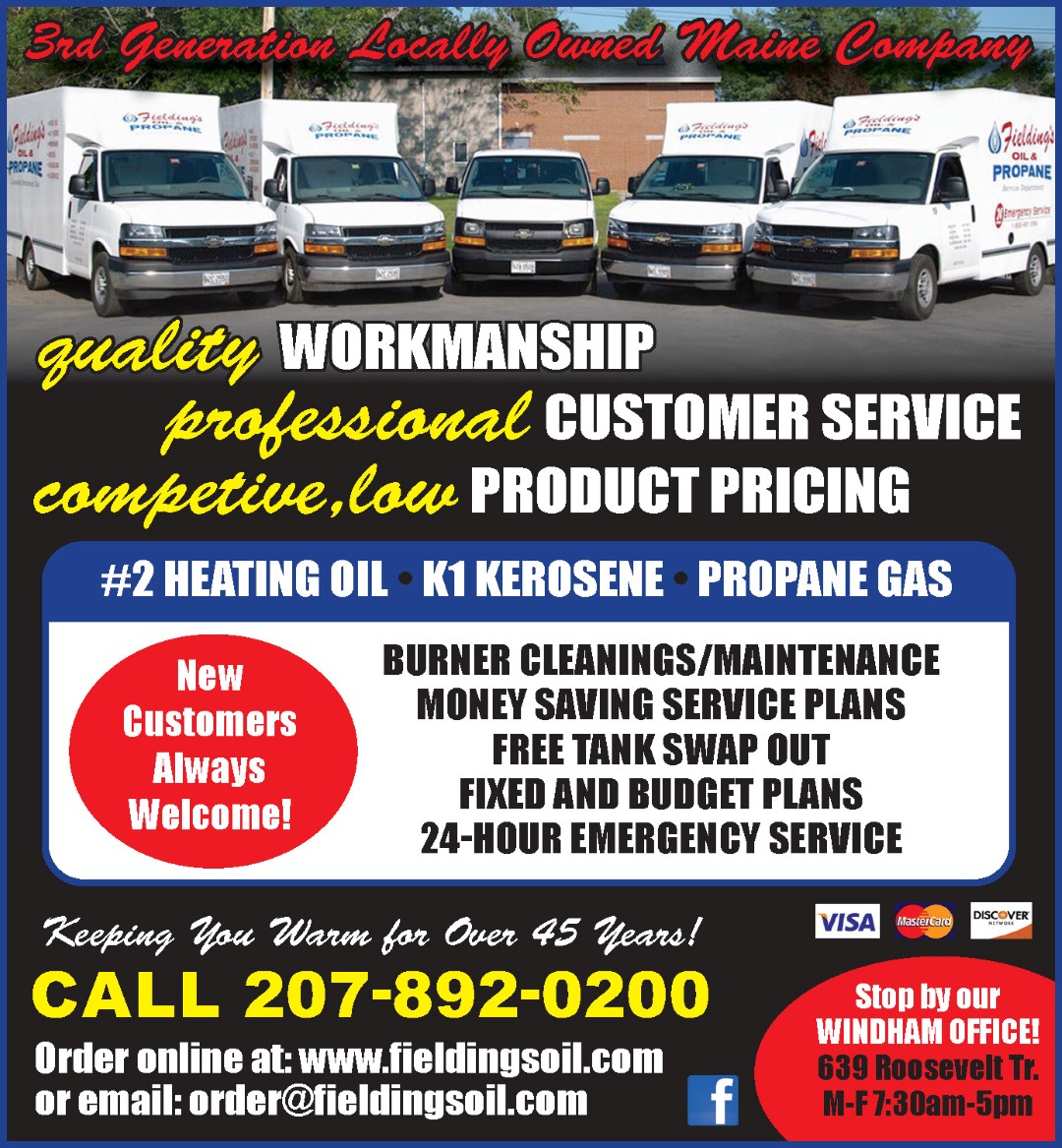 It turns out I’m more of a numismatist than I thought. Not long ago I received an odd-looking five-dollar bill as change, and a closer look revealed it was printed in 1950. That explained the unusually small picture of Abraham Lincoln on its front. I also have a 1950 $10 bill and a 1934 $20 bill. I’d sure like to know how much those two significantly-older-than-I-am pieces of paper are worth today.

A qualified numismatist could provide an estimate of what all that old money is worth, even though I already know each piece would bring at least as much as its original face value. But in reality old coins are worth exactly as much as old baseball cards, old lawn mowers, and old books are.

Whatever somebody’s willing to pay for them. <
Posted by Ed Pierce at 2:08 AM