Andy Young: What was your name again?

When I began teaching high school English, I really wanted to make a positive impact. But I had a problem: I didn’t know jack. 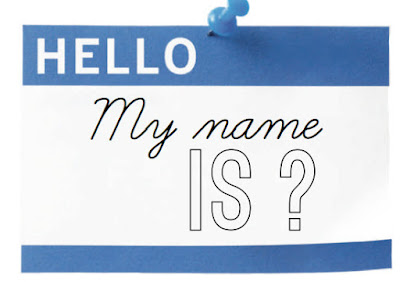 In fact, I didn’t know the name of any of my students the first day I walked to the front of a classroom.

Twenty years later I’ve picked up some valuable skills. But one thing still troubles me: the possibility that, after a few September class meetings, I'll be unable to identify the name of a particular young person assigned to me.

At my school, full-time teachers can expect to have anywhere between 80 and 100 aspiring scholars on their caseload, each one the protagonist of their own unique life. That’s why it’s essential I remember each and every student by name.

Were I unable to correctly address a child by name, it wouldn’t be the one who’s prettiest, most athletic, funniest, smartest, tallest, shortest, most musical, or outstanding in any other way. It’d be someone who’s involuntarily flown beneath the radar since they were old enough to begin forming their self-image.

These folks want nothing more than to matter, just like everyone else does. But youthful self-images can be awfully delicate, and in their own minds nothing confirms insignificance more emphatically than being the one class member whose name their supposedly caring teacher can’t recall.

It’s funny; when someone can’t remember my name, I don’t feel slighted. I just supply them with it and move on. But I’ve had several decades to develop adult coping skills that few teenagers possess.

That’s why during my first few years of teaching I was plagued by the very real fear that a vulnerable young person’s already delicate self-esteem would be crushed if it were obvious, I couldn’t remember their name.

Eventually I was concerned enough with this issue that I devised what I considered a foolproof way to learn each student’s name quickly and efficiently by offering to buy lunch for anyone I couldn’t verbally identify after the first two weeks of school. 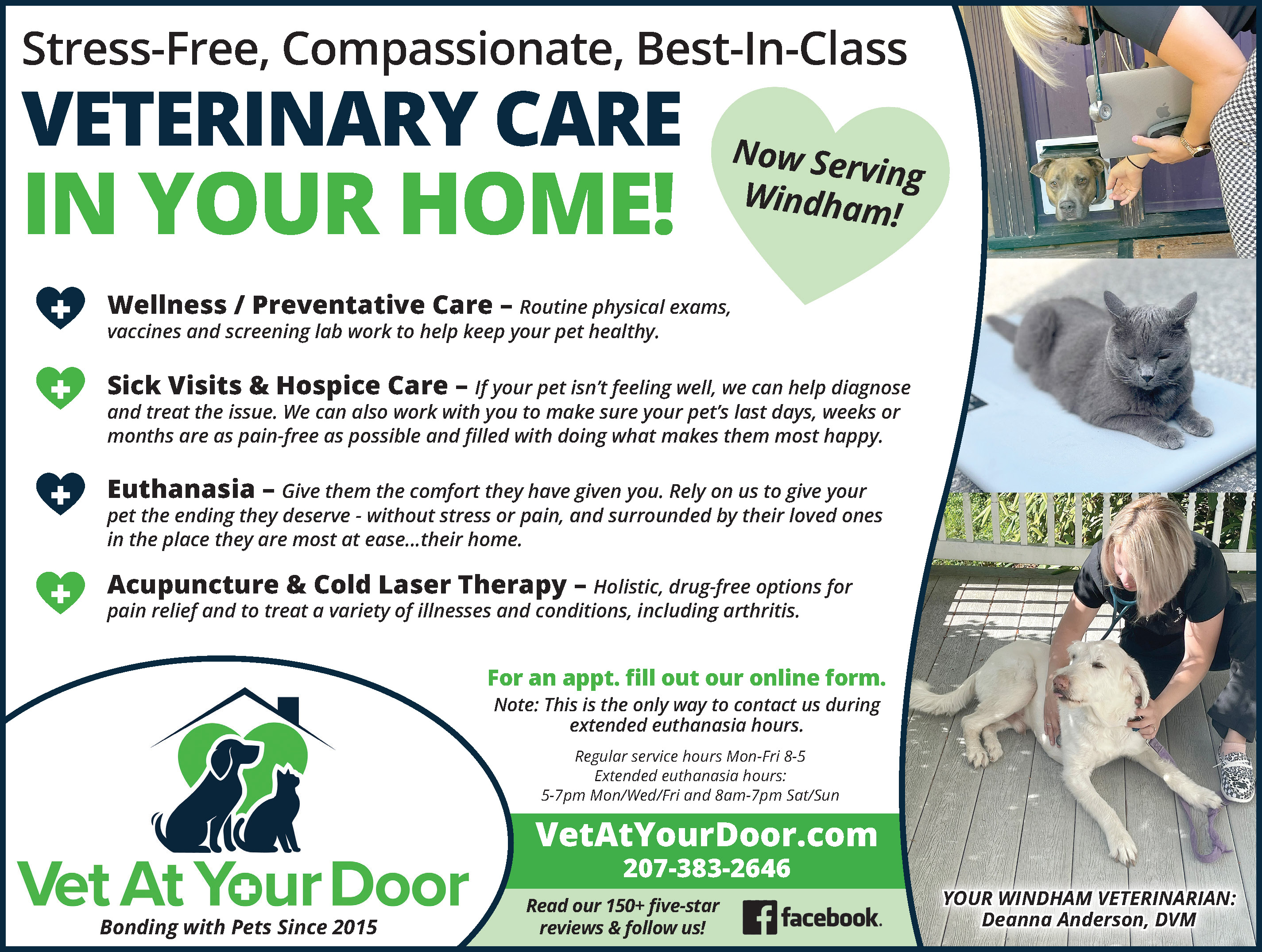 But taking advantage of my generosity involved some risk on their part as well, because the deal was that if they asked me if I knew their name and it turned out I did, then they had to buy me lunch! I also warned them that while my memory wasn’t perfect, my lifelong frugality was an extremely powerful motivator.

Over the years I’ve become pretty good at quickly retaining the names of students in classes I teach.

I may not know much about rebuilding transmissions, the nutritional value of pomegranates, or Bolivian history, but at least for now I can state with absolute certainty that I do indeed know Jack.