Sometimes the simplest things can cheer me up, like birds chirping early on a spring morning, the delighted gurgling of a smiling infant, or a blazing orange sunset. 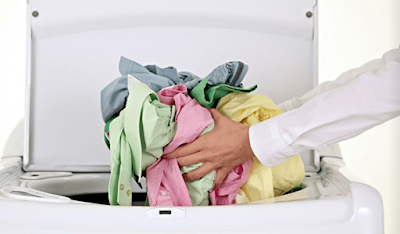 But occasionally such mood enhancers are more than pleasant. They’re necessary.

One such situation began last Wednesday. I left for work at 5 a.m. and returned home, exhausted, 13 hours later. Needing to maximize my remaining hours of consciousness efficiently, I hastily threw in a load of laundry before preparing to start dinner. Piling a heap of dirty clothes into the washer, I poured in some liquid detergent, started the wash cycle, and … heard an ominous sound: silence.

Trying not to overreact, I did some quick troubleshooting. First, I checked the fuse box, but no circuit breaker was off kilter. Then I pulled the machine’s plug out of the wall outlet it had been occupying and plugged it into the one directly above it. Nothing changed.

Now it was time to panic. My ancient washing machine was full of dirty clothes, but apparently kaput. I didn’t know if I had enough quarters to go to a laundromat. Or, for that matter, if laundromats still even take quarters. I desperately tried to think of where I could find someone who’d come fix my washer, which day I could take off from work so I’d be there when the repair people showed up, and, most troubling, where I could find the money to replace a non-functioning, presumably expensive vital appliance if said repair people told me it had officially kicked the bucket. My blood pressure was skyrocketing. 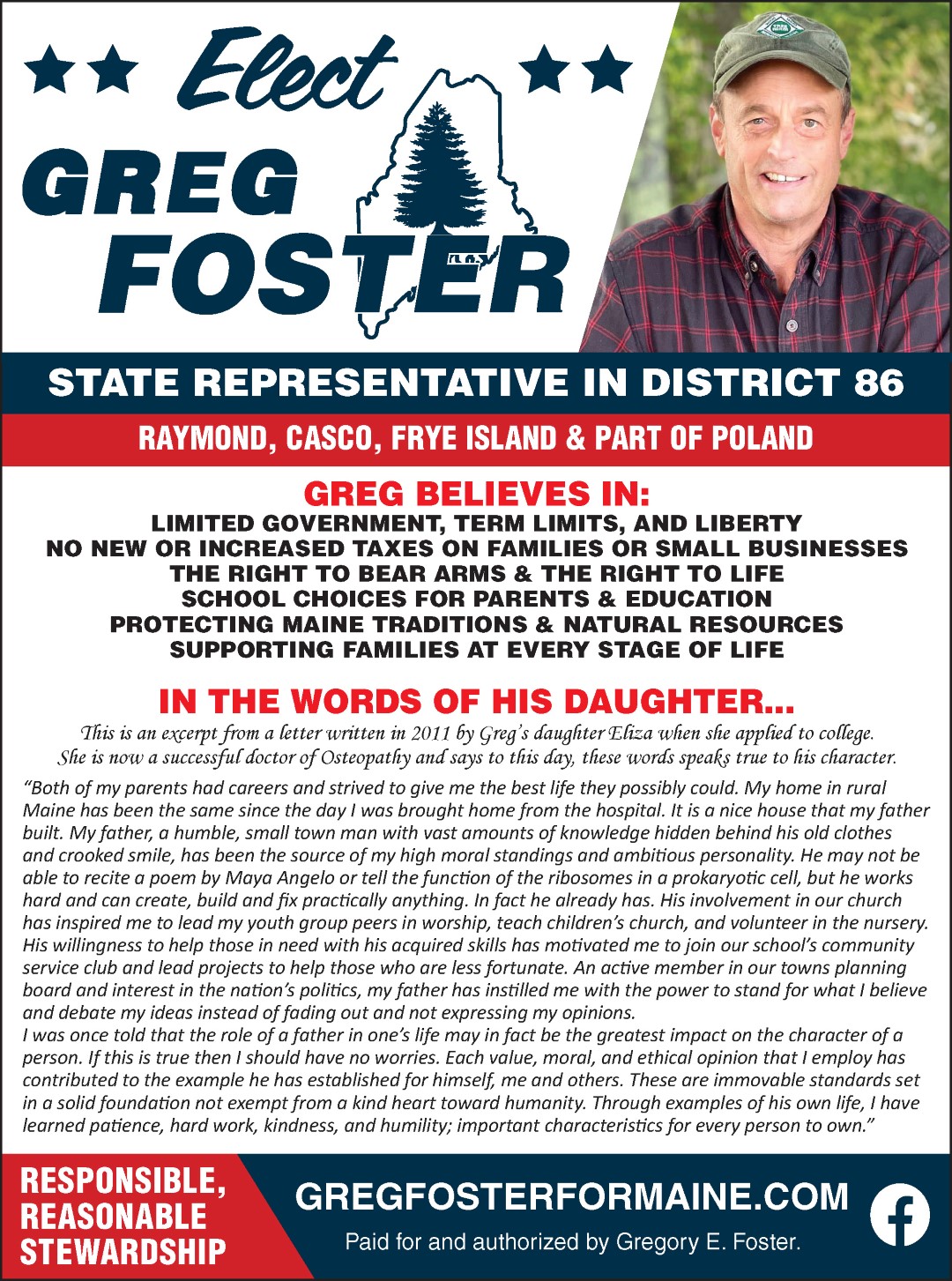 Resigning myself to the traumatic days that lay ahead, I started searching for someone who does house calls for sick appliances. The robotic voice that answered my first phone call informed me that the number I had dialed had been disconnected. Strike one. The answering service at the second place advised me that they were closed until the following Monday. Strike two. The earliest appointment available with the third place was the following Wednesday. Strike three.

Out of sheer desperation I called the number listed for Sears, even though I knew they’d closed their last remaining Maine store two years ago.

Someone’s still using their name to repair appliances, though, because after getting the standard automated greeting (“For refrigerator repairs, press one; for dryer repairs, press two,” etc.) and pressing the appropriate button on my phone, I got through to an actual human being.

Reading from a script which expressed his thanks for my calling him and his sympathy for my current difficulties, he transferred me to another actual person, this one a female with an accent I couldn’t quite identify.

After greeting me with the very same expression of gratitude/sympathy her colleague had, she asked if I had checked the fuse box for any flipped circuit breakers. I confirmed that I had, and that I had also unplugged the machine and tried a different outlet, without success. 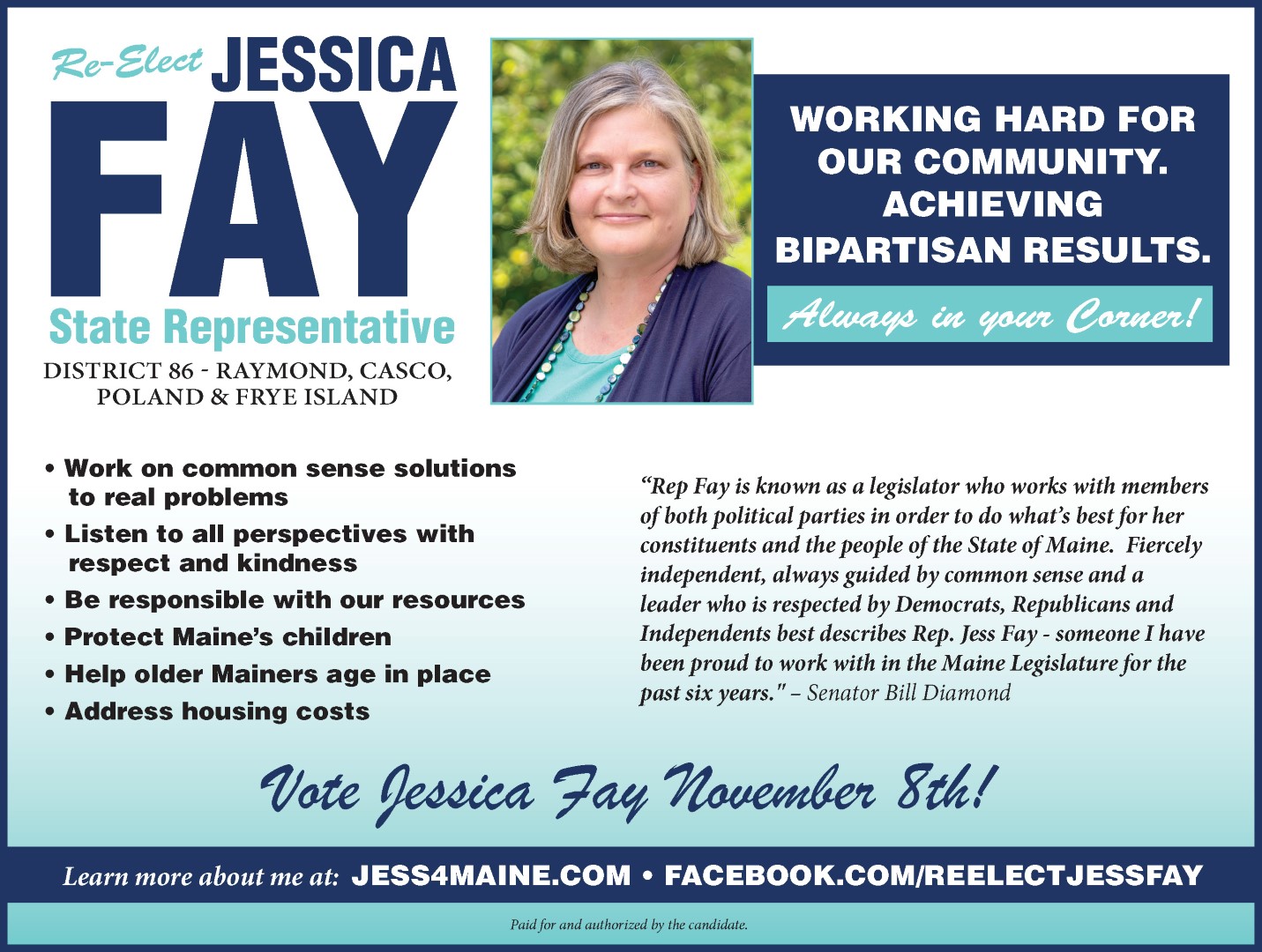 Then she proposed trying another appliance in the outlet to see if it worked. Lo and behold, the electric razor I plugged in didn’t turn on. Then she gently suggested I check the fuse box again.

Sure enough, circuit breaker number seven, which was unlabeled, was slightly out of alignment. I flipped it forward, flipped it back, and…voila! My washing machine was working again.

Like I said, sometimes the simplest things can cheer me up. Like birds chirping early on a spring morning, the delighted gurgling of a smiling infant, a blazing orange sunset, or a lightly accented voice telling me I don’t need a new washing machine. <
Posted by Ed Pierce at 2:04 AM