Andy Young: Is the World Series this week?

I vividly remember the day I discovered, to my horror, that my father was mentally deficient.

With the maturity of a typical 7-year-old (even though I was in the sixth grade at the time), I had already begun suspecting that my Dad wasn’t quite right. Outwardly he seemed normal enough: he was a healthy American male with a fulltime job, a wife, and three children, but every so often he’d do or say something that indicated, at least to me, that he might not be all there. 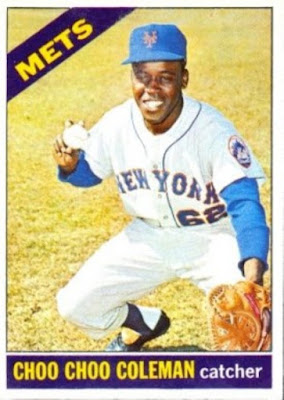 Although he was far less passionate about athletic pursuits in general and baseball in particular than I was, my dad always made time to throw a baseball with me after dinner, even after he had completed a full day of work. Our father-son conversations during those sessions often consisted of me telling him all about the latest doings of some famous player like Willie Mays, Mickey Mantle, or Henry Aaron, though on other occasions he’d have to, while desperately trying to catch his son’s wild heaves, simultaneously feign interest in an elementary schooler’s harangue explaining why Choo Choo Coleman was a better catcher than Jesse Gonder or Hawk Taylor.

But occasionally my dad would not so subtly suggest that my baseball fixation was getting out of hand, particularly given the perpetual underachiever status I’d firmly established at school. Every so often he’d express his concern about my having a one-track mind, and in a tone of voice suggesting that wasn’t a good thing. Then one night, probably after darkness had fallen and I’d just uncorked yet another wild pitch off his shin, his utter feeblemindedness fully revealed itself. “What are you going to do,” he asked, “when you don’t care about baseball anymore?”

Had I understood anything about genetics at the time, I’d have been despondent. Knowing that 50 percent of my DNA had originated from this deeply flawed man would have sent me directly to the nearest French Foreign Legion recruiting office. How stupid could an allegedly grown man actually be? Me lose interest in baseball? Inconceivable! It would have been the equivalent of Bugs Bunny giving up carrots, Popeye swearing off spinach, or the pope converting to Scientology.

Which brings me to the World Series, which I’ve heard is going on this week. I don’t know this for sure since I haven’t watched a professional baseball game this season. In fact, prior to last year’s chance trip to watch the Red Sox battle the Kansas City Royals when a friend and I were passing through Missouri’s most populous city, it had been close to two decades since I’d witnessed a big-league baseball game in person, and at least that long since I watched one on television.

I still love recalling what baseball was like when I was growing up, but ultimately my foolish dad was right. Like many people I outgrew my youthful obsession, albeit about four decades after he undoubtedly would have preferred. My waning interest in what was once America’s true national pastime isn’t terribly mysterious; the current lords of Major League Baseball understandably don’t dedicate much of their marketing budget to reaching out to a demographic consisting of people born before JFK was president. 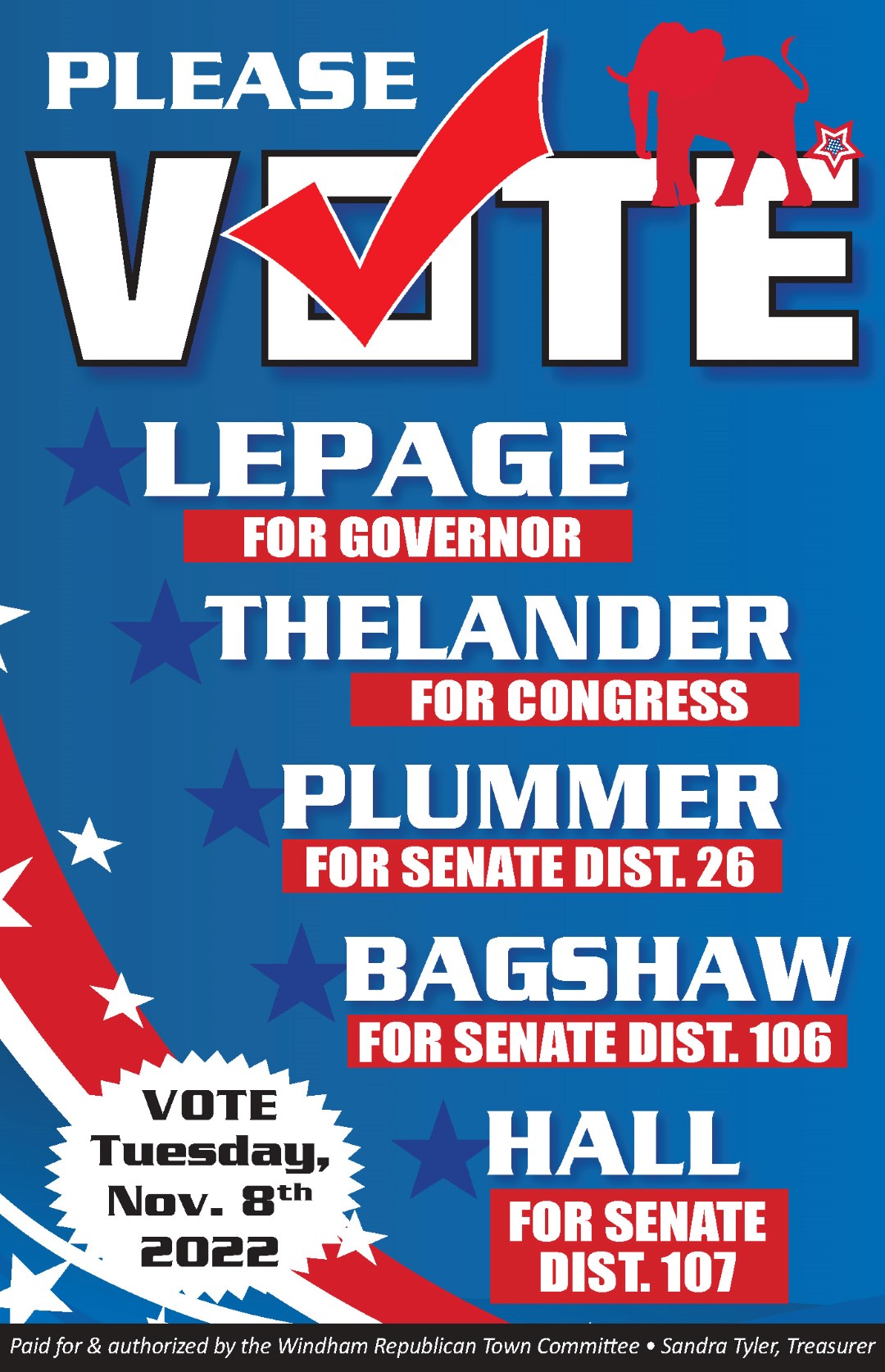 My father’s been gone for nearly a half-century now, and I’ve long since adjusted to his permanent absence. But every so often I find myself yearning for just one more father-son conversation. And were I somehow able to make that happen, I wouldn’t start off with something about Willie Mays.

I’d tell him how thankful I was for having inherited half of my DNA from him. <
Posted by Ed Pierce at 2:00 AM