Insight: A comedy of miscalculations 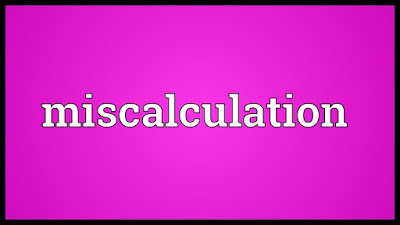 A recent conversation I had with my wife prompted a memory from years ago that I’ve tried hard to erase from my memory bank. It wasn’t very funny at the time, but in looking back now, all I can do is laugh.

In late October around 1988, I was working a 2 to 11 p.m. shift as a reporter at a newspaper in Albuquerque. When I left my home that afternoon for about a 40-minute drive into work, I left my jacket at home because the temperature was in the high 70s and the sun was shining.

My car’s gas gauge showed one quarter of a tank, more than enough to get me back and forth to work and this day was payday, so if I needed to get gas, I could go to the Safeway store on my lunch break and cash my paycheck and stop for gas on my way home that night. 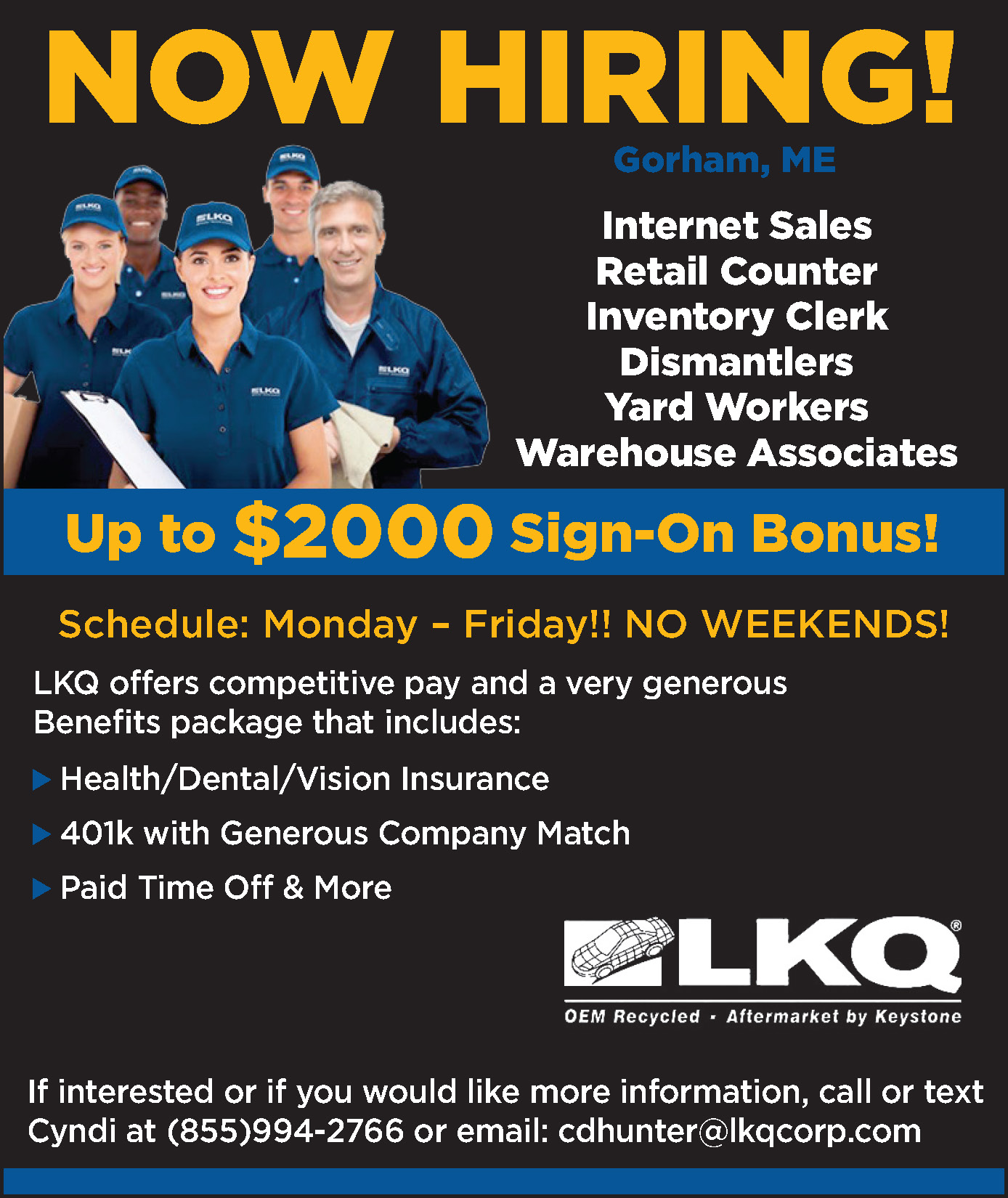 As fate would have it, I made my miscalculations that day and it turned out to be one of my worst days ever.

First, I did pick up my paycheck, but a breaking news story kept me busy during my shift and I was unable to go to cash my paycheck on my break. I neglected to remember that the gas gauge in my Buick Regal always registered more gasoline than what was in the tank. And I had failed to check the weather report and driving home that night and it began to snow as I drove home without a jacket.

About 20 minutes from home, my car ran out of gas and there I was, in the middle of nowhere without heat in the car or a way to start the car with the gas gauge sitting on empty. To top it off, all I had was my paycheck, I didn’t even have money on me to get any gasoline, although I did recall I had $10 in rolled quarters on my dresser at home.

After sitting and shivering in the car for 15 minutes with my emergency blinkers flashing in the dark while I watched the snow falling, a soldier in uniform stopped and asked if I needed help. He was kind and offered to give me a ride all the way home but said he was running late, and that he couldn’t take me back to the gas station once we arrived at my house.

By now it was close to midnight and the snow had stopped. I put on my boots, a warm coat and hat and placed the roll of quarters in my pocket.

I called a friend of mine who lived nearby and asked him if he could give me a ride to get gas and then back to my car. He told me that he normally would do it, but couldn’t this time as his wife was pregnant and they felt she was going to have to go to the hospital at any minute to deliver the baby

So, having no choice, I grabbed my gas can and started walking about a half-mile or so back to an all-night gas station on the highway near my home.

I put $2 of gas in the gas can and then waited for somebody heading north who could give me a ride back to my car. As luck would have it, an old 1950s Ford pickup truck with three oil workers sitting in the front seat stopped for gas while I was waiting there.

The driver said he’d check with his co-workers about giving me a lift back to my car. All three of them conferred and then one of them asked me “How much money do you have?”

I told them that I only had $8 in quarters, and they reluctantly agreed to take me. I handed them the quarters, but since there wasn’t room in the cab of the truck, I had to ride in the open bed of the pickup.

It was freezing cold back there as light snow continued to fall. As their truck neared within 50 yards of my car on the other side of the highway, one of the back tires on the truck suddenly blew out, leaving them now stranded in the snow because they had a flat tire and no spare tire to replace it with.

I took my gas can and walked across the highway to put gas in my car as the oil workers tried to figure out what to do about their flat tire. My car started right up, and as I was ready to leave, one of the oil workers walked over and asked if I could give them a ride back to the gas station so they could buy a can of Fix-A-Flat for their tire.

I asked him, “How much money do you have?” They said they only had the $8 in quarters as they had spent their remaining money on gasoline back at the gas station. I told them to keep the quarters and gave them a lift to buy the can of Fix-A-Flat and then back to their truck.

All things considered, it’s a day I’d rather forget. <