Insight: Acceptance can lead to resilience 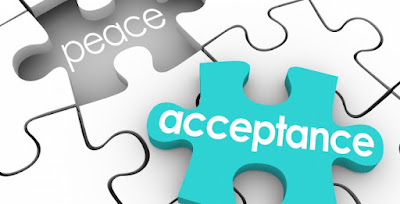 Like many others, for a good part of my life I have tried to fit into a mold or attempted to be someone that I am not. Realizing that fact and accepting my strengths, weaknesses and limitations has always led to personal growth for me and a better understanding about what makes me happy.

I’ll share a few examples to illustrate my point.

When I was sent to Germany while serving in the military in the 1970s, I was the lowest rank that a U.S. Air Force enlistee could be, an E-1 Airman Basic without a single stripe on my uniform. Assigned to a unit where the lowest ranking person other than myself was an E-4 Sergeant, my name kept coming up for the tasks nobody else wanted.

I removed and dumped waste from Port-A-Potties, cleaned and scrubbed toilets, walked the flightline picking up trash in the heat, mopped and waxed floors, and shoveled piles snow and ice from walkways during blizzards.

But one day I was handed a push broom and ordered to sweep the street in front of unit headquarters and all the nearby sidewalks. As I swept the asphalt, I asked myself if I was just being told to do something just to keep me busy. The longer I swept, the more I grumbled to myself and bemoaned my fate as the lowest ranking person at the site. 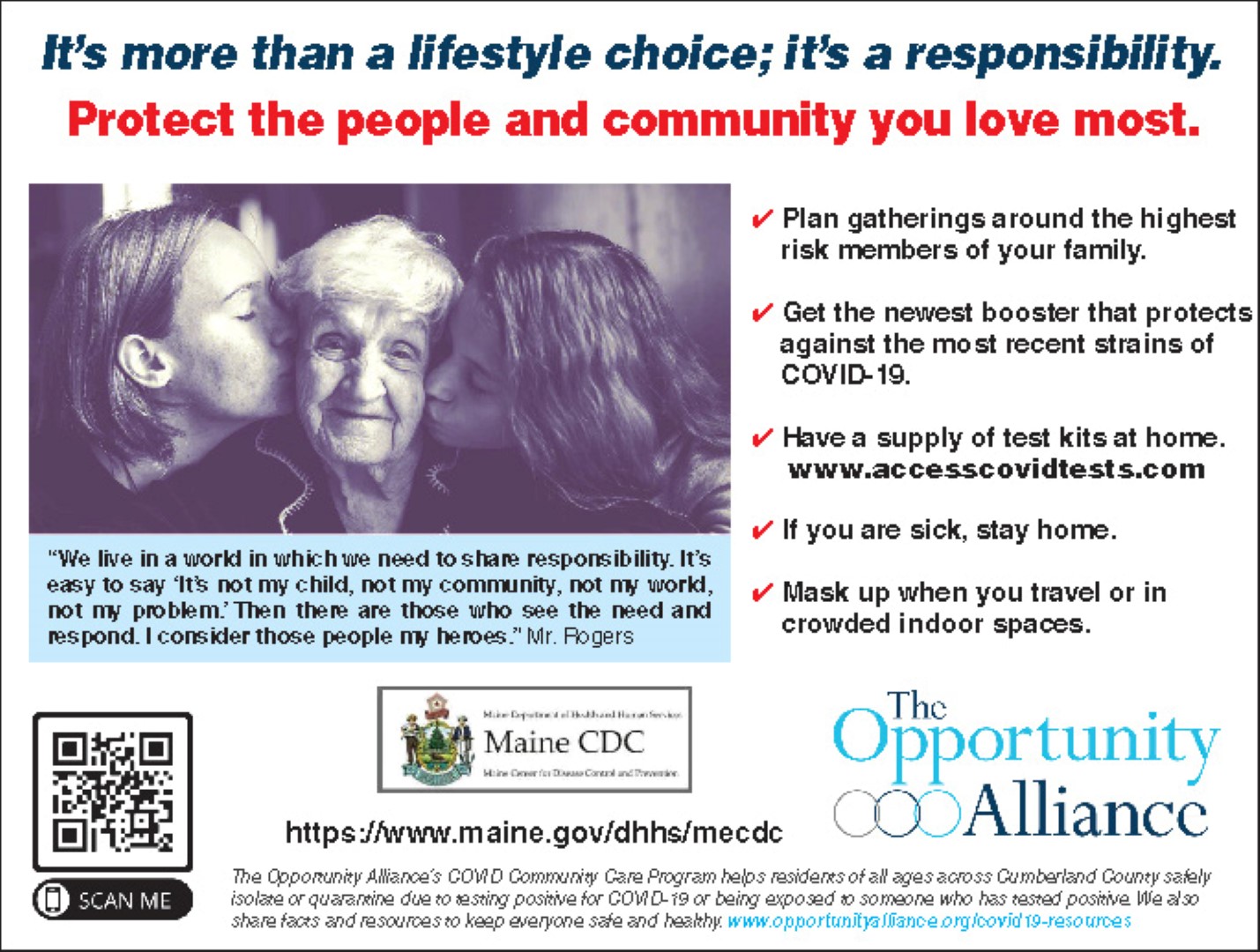 Just minutes after I finished, an Air Force staff car turned the corner and parked in front of the headquarters building. On small flags attached to the front two bumpers of the staff car were stars, indicating that a general was visiting with our unit commander.

After the general had left, the first sergeant sent for me and told me that the general had remarked how nice the unit grounds looked and that our commanding officer was pleased with my sweeping work.

That evening I had an epiphany that changed the arc of my military career. I thought that if I simply accepted that I didn’t have to know everything in advance  and had confidence in my superiors, my job would be a lot easier. I stopped questioning every little thing I was asked to do and soon I became an E-2 Airman, and then an E-3 Airman First Class, an E-4 Senior Airman, E-4 Sergeant and eventually an E-5 Staff Sergeant.

Acceptance played a significant role in my accomplishing that and growing as a person as I assumed greater responsibilities the higher in rank I became.

I once worked at a newspaper as a copy editor for a section editor who severely lacked any resemblance of social skills or empathy for others. Over the span of five years, even though I sat inches away from him at an adjoining desk, not once did he ever say to me “Good Morning, Nice Job, Happy Birthday, Merry Christmas, Hope you enjoy your Thanksgiving Day, Congratulations on getting married,” or even a simple “Hello.”

What I did hear from him was plenty of cursing when things didn’t go his way, how much he despised his job, how he couldn’t wait to retire, and why he deserved every penny of his salary. But instead of complaining about him, I accepted my role, did my job to the best of my ability, and sometimes I had to do his work too when he was gone on vacation.

His desk was always a mess and his leftover lunch bags, stacked-up newspapers and correspondence frequently spilled over onto my neat and tidy workspace, creating an embarrassing situation when a co-worker would stop by my desk to discuss an upcoming page layout or article. I would apologize for the mess and move on.

One day I was called into the department editor’s office and told I was being promoted to that section editor’s position and he was being transferred to another section. That news was surprising but was confirmation that acceptance had helped me gain a promotion. It led to me going on to becoming an editor for another newspaper, and later being chosen to lead several daily and weekly newspapers as their top editor.

Acceptance can mean many things to many people, but for me, I can say that it assisted me in being comfortable with who I am and knowing that how I feel about my place in the world plays a major part in how happy and resilient I can truly be.

I’ve certainly made my share of mistakes along the way, but I’ve never been afraid to fail. Deep down inside, I’ve always possessed the confidence to believe that no matter what, things will be OK and accepting that inevitability has led to better things for me professionally and personally.

In practicing acceptance, I’ve had to acknowledge many uncomfortable parts of myself, my emotions, my thoughts, and my past. But letting go of all that can be freeing in many ways and ignite a spark in us in ways a lot of us never expected to achieve or accomplish.

Acceptance is about trying to be real rather than trying to be perfect and that’s a great foundation for anyone and for any age. <