Andy Young: Getting lucky, and then passing it on

Recently an after-school meeting took me to a library in a town where I neither work nor reside. When the afternoon’s business had concluded I packed up my gear, eager to get home and relax. But then I saw something near the building’s exit that stopped me dead in my tracks.

It was a cart of used books available for purchase at the cost of a mere dollar each.

I am constitutionally incapable of walking past a used book sale. I don’t necessarily buy something every time, but despite my ongoing efforts to downsize, when it comes to reading material (especially cheap reading material) I simply cannot resist at least having a look. Me not checking out that book cart would have been the equivalent of Cookie Monster refusing a snickerdoodle, Winnie the Pooh turning down a honey pot, or a preening politician running for office seeing a TV camera and sprinting off in the opposite direction.

Buying the book that I did turned out to be exceptionally fortuitous, because when I opened it up there were two one-dollar silver certificates, circa 1935, lying there between pages 128 and 129. 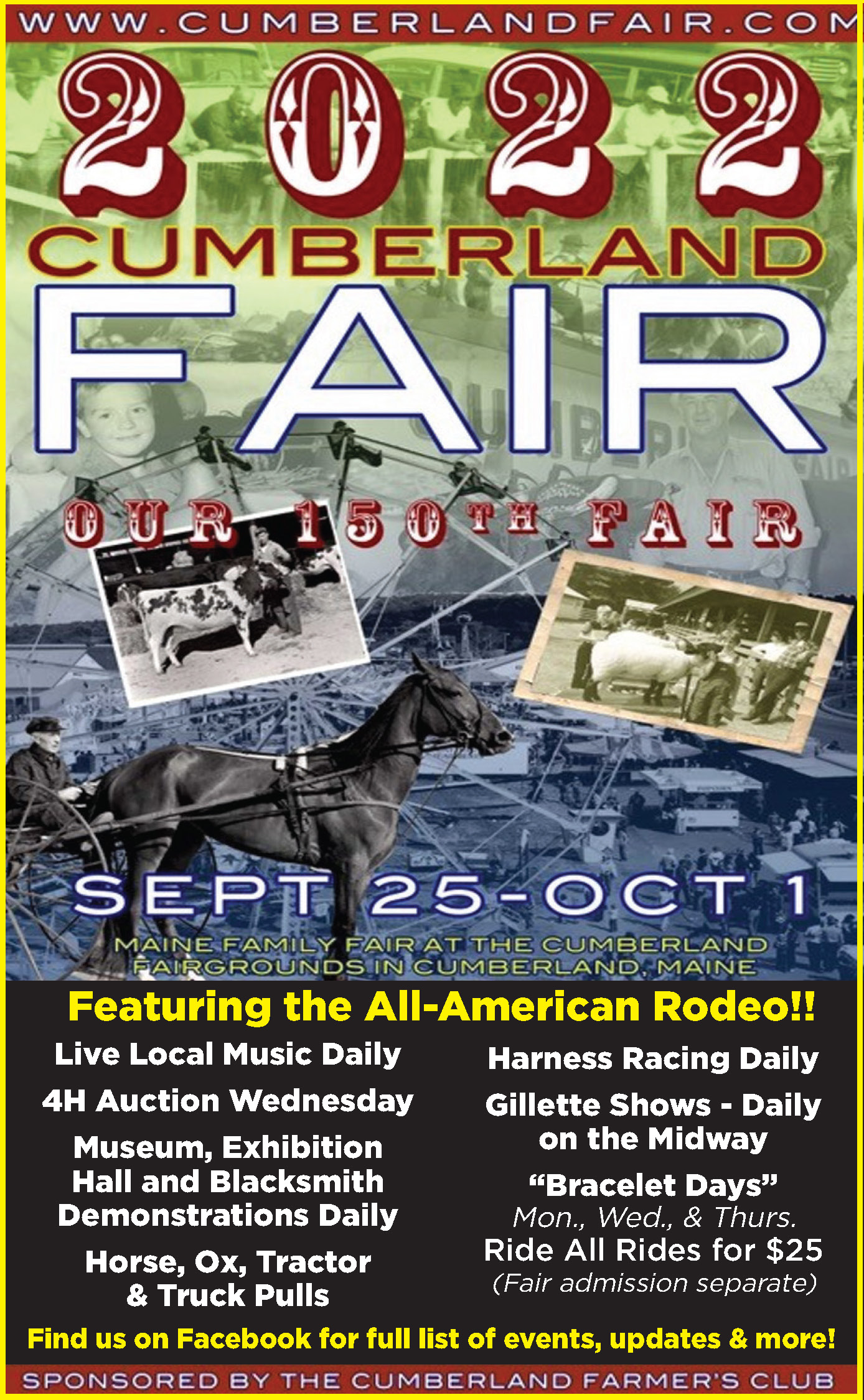 For the next week or so I was perpetually energized. Hyper-aware of all the great things (and people) around me, I couldn’t stop sharing my good fortune. It was a time of ceaseless opening doors, helping with small tasks, and reminding others of how important they were to the world in general and to me in particular.

But euphoria doesn’t last forever. After all, if it did, what would be so euphoric about it? As my elation over my good luck gradually wore off, I began having troubling second thoughts. Those two one-dollar bills most likely hadn’t been left in the pages of that book intentionally. I pictured someone somewhere haunted by the disappointment of having mislaid those two silver certificates they were going to gift to their grandchildren, or heartsick over having lost two silver certificates their own grandparents had given them decades ago.

There was, I concluded, really only one correct course of action.

The following week I went back to the library, explained the situation, and turned in the bills, telling the librarian the story on the off-chance someone came to the desk wondering if anyone had by some coincidence found two old dollar bills in a book that had been donated to the library for sale.

I hope that whoever lost those bills comes in one day in the slim hope that the book they gave away is still around, finds out that it isn’t, and then, after disappointedly going to the desk to relate their sad tale, is rewarded by the librarian reaching into a desk drawer, producing the two 87-year-old bills, and handing them back to their rightful owner.

And if they go unclaimed? Well, there are worse things to do with found money than using it to purchase some useful item for the library itself.

Or perhaps that librarian could do something else.

She could surreptitiously slip those bills into another book, where they’d remain until such time as a random person discovers them and has the sort of week I (and by extension those around me) just did. <