Andy Young: On to Bristol

The come-from-behind triumph completed a most impressive feat; Saco/Dayton had to win or go home in four straight games on four consecutive days, and that’s exactly what they did. The final two victories came against the team that had sent them into the losers bracket earlier in the tournament.

Being Maine state champions entitles the Saco-Dayton youngsters to travel to Bristol, Connecticut this weekend for the New England regional tournament. The winner there gets a berth in the Little League World Series in Williamsport, Pennsylvania, which will take place Aug. 19 to Aug. 29.

The LLWS expanded to 16 teams in 2001, doubling the previous number of participants. That guaranteed a spot for the champion of the newly created New England regional.

Previously whoever emerged from the northeast had to survive an “East Regional” against teams from as far south as Maryland to get to Williamsport, which is why the LLWS was played without a New England representative 19 times between 1955 and 1999. 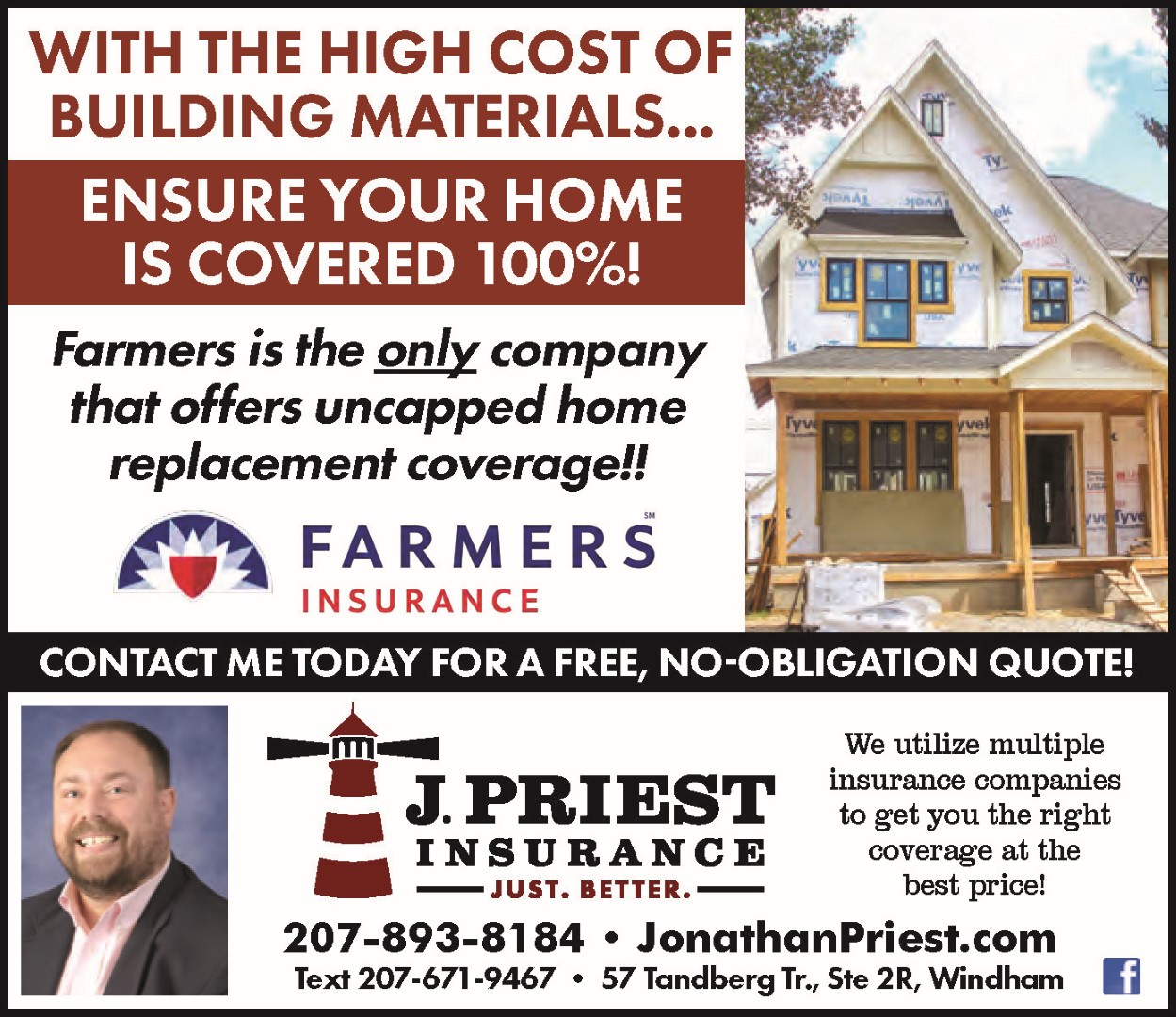 But now the newly crowned Maine champs face a daunting task. In the 20 years since the new format began, a Maine team has advanced to Williamsport only once. That was in 2005, when a plucky Westbrook squad lost its first three qualifying games but won their last one, which improbably propelled them into the semi-finals against a Farmington, Connecticut team that had won all four of their qualifying games, outscoring their opponents 39-2 in the process.

But Westbrook beat them 6-4, and then topped Cranston, Rhode Island the next day to advance to Williamsport. They played well there, but lost to teams from Vista, California (approximate population 101,000) and Lafayette, Louisiana (126,000) before winning a consolation round game against Owensboro, Kentucky (57,000). Westbrook’s population at the time was approximately 16,000.

New England’s 21st century representatives have excelled in Williamsport on several occasions. In 2003 a Saugus, Massachusetts team won four straight LLWS games before bowing to Boynton Beach, Florida in a semi-final contest. (As punishment for eliminating the New Englanders, Boynton Beach was routed by a Japanese team in the championship game, 10-1.) Other New England teams that managed three victories in Williamsport were Worcester, Massachusetts (2002), Westport, Connecticut (2013), and Fairfield, Connecticut (2017).

Given a variety of factors, it’s understandable Maine has produced just one regional Little League championship team in 19 years. That’s equal to New Hampshire (Portsmouth, 2006) during the same time period, and one more than Vermont. Oddly, Rhode Island, with a population barely 79 percent of Maine’s, has won five of the last six regional Little League championships. Connecticut, which has nearly as many residents as Vermont, New Hampshire, Maine, and Rhode Island combined, understandably has produced five 21st-century New England winners. However, Rhode Island’s having eight in that same time span is nearly as hard to explain as Massachusetts, with a population nearly equal to that of the other five New England states combined, having accumulated merely four titles, and none since 2009.

The bottom line: the Saco/Dayton boys are already winners. The fun they’ll have in Bristol, not to mention any additional victories, is all gravy. <