Insight: Cutting the cord opens a world of discovery 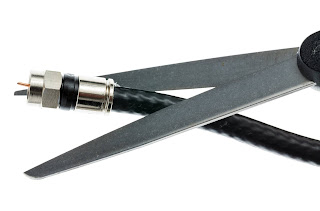 For those thinking about cutting the cord and reducing their monthly bill for television service, I salute your bravery.

About seven years ago my wife and I were faced with a similar decision, and I wasn’t exactly sure I could live without a daily dose of breaking news, live sports and the array of hundreds of channels offering the finest in programming from around the globe.

But in letting go of our dependency and living in an area that was impossible to receive television reception without a radio broadcast tower type of antenna, we were stuck. And to make matters worse, my favorite baseball team was playing in the American League Division Series in the Major League Baseball playoffs that same week.

Rather than resort to going to a sports bar to watch the games, I tried to sign up for a televised packet from MLB which would allow me access to stream the live games from my computer to our television in the living room. It ultimately didn’t work because I needed to provide MLB with the name of my cable television provider, and I didn’t have one.

So as my team advanced through each round of the playoffs and was one step away from competing in the World Series, I was still scrambling for options. Turns out, the games were broadcast on the radio, and I sat at my desk listening to the games on my computer as my team was defeated in the American League Championship Series.

A few days later I discovered a replay broadcast of a first-round playoff game on You Tube and was able to relive the excitement and energy of that contest, even though I knew how the final score would turn out.

You Tube quickly became much more than an outlet for watching sports replays for our family. We found we could stream old episodes of our favorite television shows from the 1960s, along with old game shows and documentaries. It seems every Family Feud show ever made has been aired repeatedly since the inception of You Tube and that created a debate in our household as to who really is the best Family Feud host, Richard Dawson, Ray Combs, Louie Anderson, Richard Karn, John O’Hurley or Steve Harvey.

We found that most music can be found on You Tube, including videos of performances of long forgotten classics such as Nancy Sinatra’s “Sugar Town” or “Suspicion” by Terry Stafford. You can watch full episodes of “The Carol Burnett Show” or cute videos of babies playing with cuddly cats or Pembroke Welsh Corgis romping through fields of wild petunias.

I also was able to watch a how-to video about what I needed to do to raise the height of my lawn mower when I somehow misplaced the instruction manual.

The fact is, if you’re in the mood, there is very little entertainment, information or news that you can’t find today on You Tube. It opened my eyes to the fact that our family could indeed survive without paying hundreds every month for being hooked up to cable television.

Streaming turned out to be pretty easy once we got the hang of it. We purchased a streaming device at Walmart for $35 and plugged it into our TV. Then using a laptop and smart TV, we have streamed for the past seven years and haven’t missed a beat. 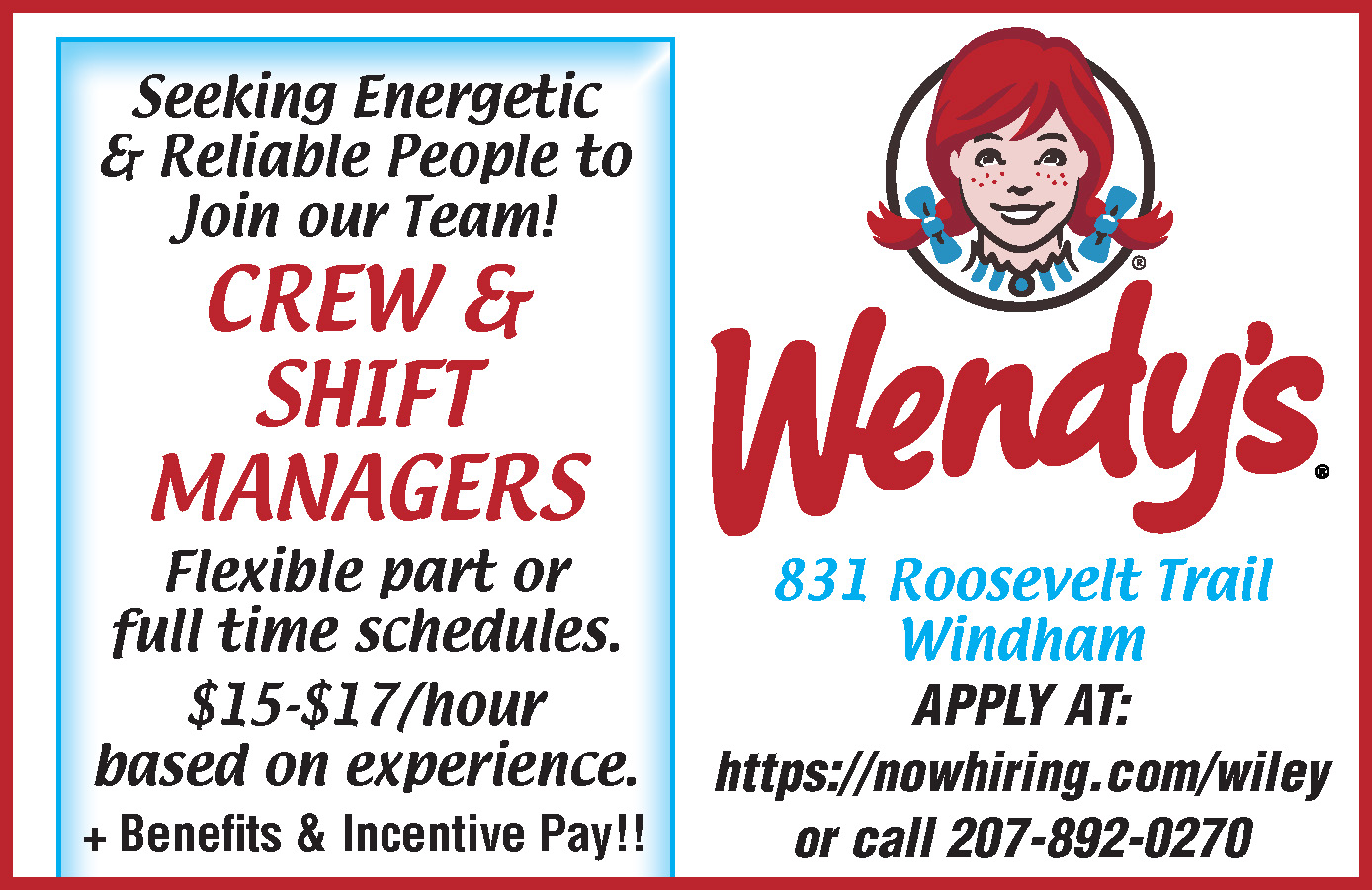 Through Netflix and other streaming content services, we watched every season of HBO’s “Game of Thrones” and many other popular television programs. And in the past five years, local television stations began airing nightly newscasts so we can stay aware of developing storms and other happenings in our community.

Then another marvelous event happened when we purchased a new smart television earlier this year. The model we bought came loaded with our favorite streaming services, so I no longer have to use the laptop or smart phone to cast our selections to our television set, just use the remote.

In addition to having built-in streaming services on the smart TV, we also could add other free streaming services like Pluto TV, which has hundreds of channels, although there are commercials. And the smart TV also came loaded with built-in news, entertainment, movies, and sports channels, so with just an internet connection and a modem, we’re right back to where we were seven years prior without the expense.

On occasion I get mail or phone calls from the old cable provider wanting me to return and typically with some fabulous offer. I politely decline and remind myself of how long it took us to cut the cord and eliminate that monthly bill from our household budget forever.

The kaleidoscope of free programming which is available and out there if you search for it will amaze and astound even the most devoted cable television fan. Cutting the cord was not a decision our family took lightly but it opened our eyes to a world of discovery and has proven to be one of the best things we’ve ever done. <