Insight: Looking back at life in seven-year intervals

I recently noticed a Facebook post by a friend that posed a question about what everyone was doing on a summer night in 1976. That got me to thinking about my past and how hard it would be to pinpoint exactly where I was at any given time in my life and what I was doing then.

To make it a bit more challenging and entertaining, I decided to examine my life in seven-year intervals and jot down exactly where I was and what I was up to.

At the age of 7 in June 1961, I had just completed second grade in Miss Weaver’s class at Our Lady of Lourdes School in Brighton, New York. About a month before school was out for the year, I remember the teacher wheeling a portable black and white television on a cart into our classroom so we all could watch coverage of the flight of the first American astronaut to travel into space, Alan Shepard. Later that summer I played in my first season of Little League baseball.

In June 1968 at age 14, I was excited about moving up to the high school that fall after finishing ninth grade at Carlton Webster Junior High School in Henrietta, New York. I also was happy because the band teacher, Mr. Richard Taylor, talked my parents into letting me give up playing the clarinet and the endless hours I had to spend after school practicing that musical instrument. After school I delivered the afternoon newspaper in my neighborhood. 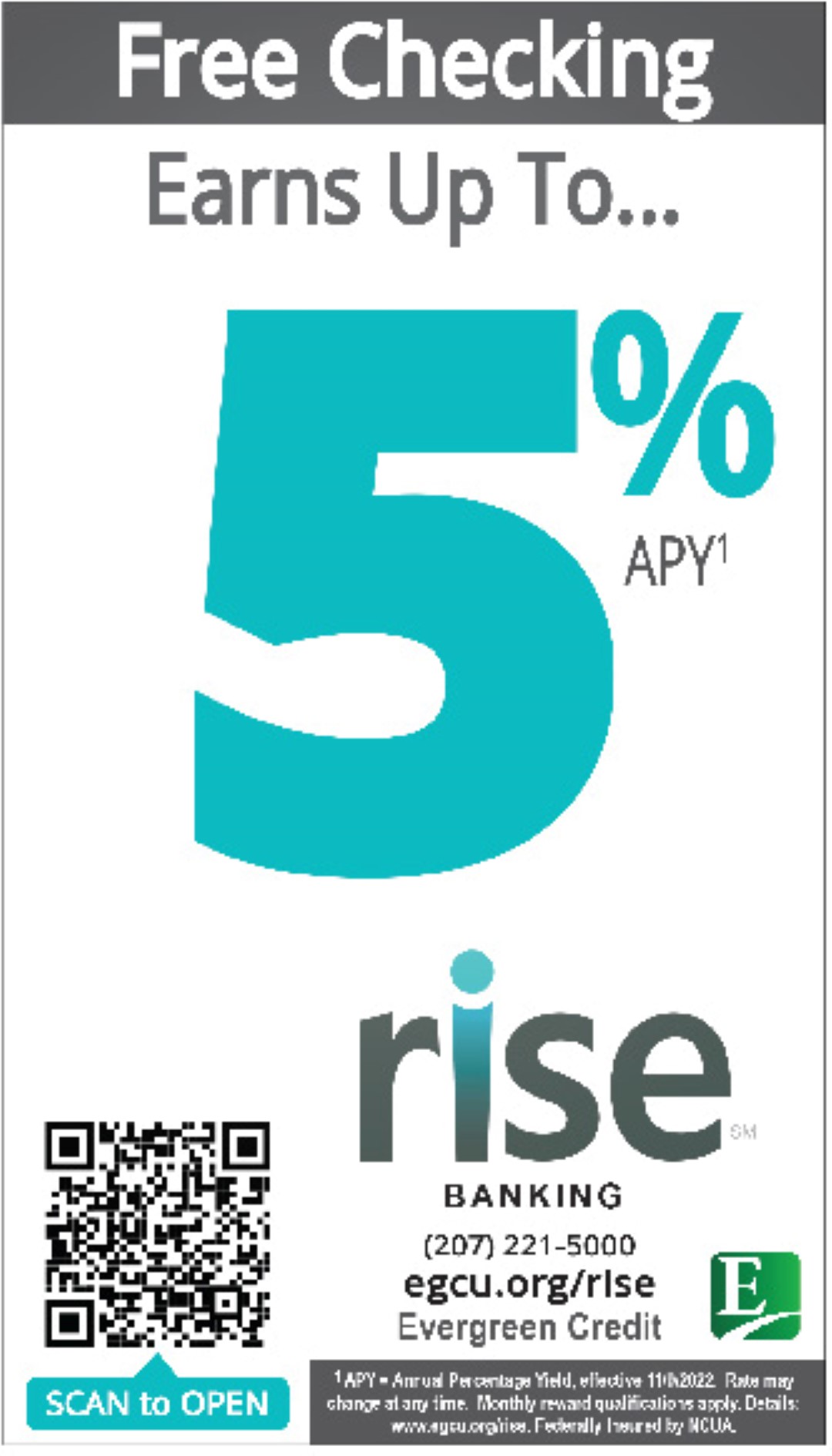 By June 1975, I was 21 and in my second month of working for United Press International in New Mexico as a reporter. That July I was assigned to do an interview and write a story about a future U.S. president, Ronald Reagan, who was visiting Albuquerque. He ordered BLT sandwiches for us from room service and the Boston Red Sox against the Texas Rangers baseball game was on television as we did the interview. I remember him telling me his favorite Red Sox player was Carlton Fisk.

I was 28 in June 1982 and was serving in the U.S. Air Force as the sports editor of the Luke Air Force Base Tallyho weekly newspaper. Later that same year I was promoted to editor of the paper. I was thrilled to see “Star Trek II, The Wrath of Khan” at the theater that summer and marveled at how Ricardo Montalban transitioned from good guy Mr. Roark on TV’s Fantasy Island to portraying the sinister Khan in that film.

June 1989 found me at age 35 working as a news reporter for the Valencia County News-Bulletin and covering county and city government activities, school board meetings and the chamber of commerce. My wife had me videotape three hours of ABC afternoon soap operas for her and after watching some of the plots of those shows, I became convinced I could write bizarre scripts for TV too.

In June 1996 I was 42 and was a sportswriter living in Florida. I covered many high school football, basketball, soccer and baseball games for Florida Today newspaper and spent a good deal of time traveling throughout Florida. That was the same year I bought a stick shift, six-cylinder 1995 Pontiac Firebird, which was one of the better cars I’ve ever owned.

By June 2003, I was 49 and had survived a bout with cancer. I had accepted a desk position at Florida Today and was laying out and designing pages for some of the newspaper’s weekly publications. I had developed a keen interest in photography and had saved up and purchased my first digital camera by then.

In June 2010, at age 56, I was now the Community Sports Editor for Florida Today and continued to write sports and news articles for the newspaper’s weekly and daily editions. My wife and I had purchased a home and we were planning a trip to visit her family in Vermont later that summer.

June 2017 found me at age 63 in Biddeford, Maine where my company had transferred me from Laconia, New Hampshire to serve as Executive Editor of the daily newspaper there. My wife was hired to teach first grade at the Catholic school nearby and we considered ourselves fortunate to have found a home to buy that featured a garage and a fenced-in backyard after looking at dozens that didn’t.

Not sure where June 2024 will find me, but if the past is any indication, I suppose it will include a few surprises, a few disappointments and much to be proud of. <