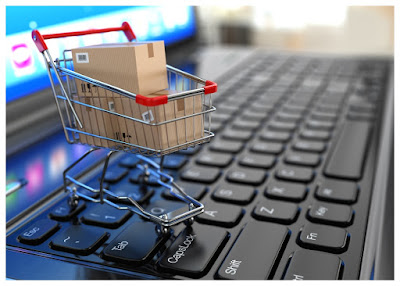 Like most everyone else in my community at the onset of the pandemic last year, I’d venture out to the store and try to purchase hard-to-find items for our family.

And like everyone else, many times I came home without finding toilet paper, fresh vegetables, paper towels, milk or crackers. Store shelves were decimated by the end of that first week and I can recall looking down the meat counter at my local grocery and seeing rows and rows of empty coolers.

That experience reminded me of what it must have been like to shop during the Great Depression or in Europe after World War II ended. I had to do something to keep the household running and stocked with necessities, so I turned to the great equalizer, the internet.

There I found so many bargains and opportunities to order scarce items and many delivered within days for an additional fee. Soon the mail trucks and the UPS and FedEx delivery vans were making regular stops in front of our home and it was hard to keep the recycling bin free of cardboard boxes emptied of their precious cargo.

Now more than a year later, we find it amazing to review some of the items I was able to have shipped to us. 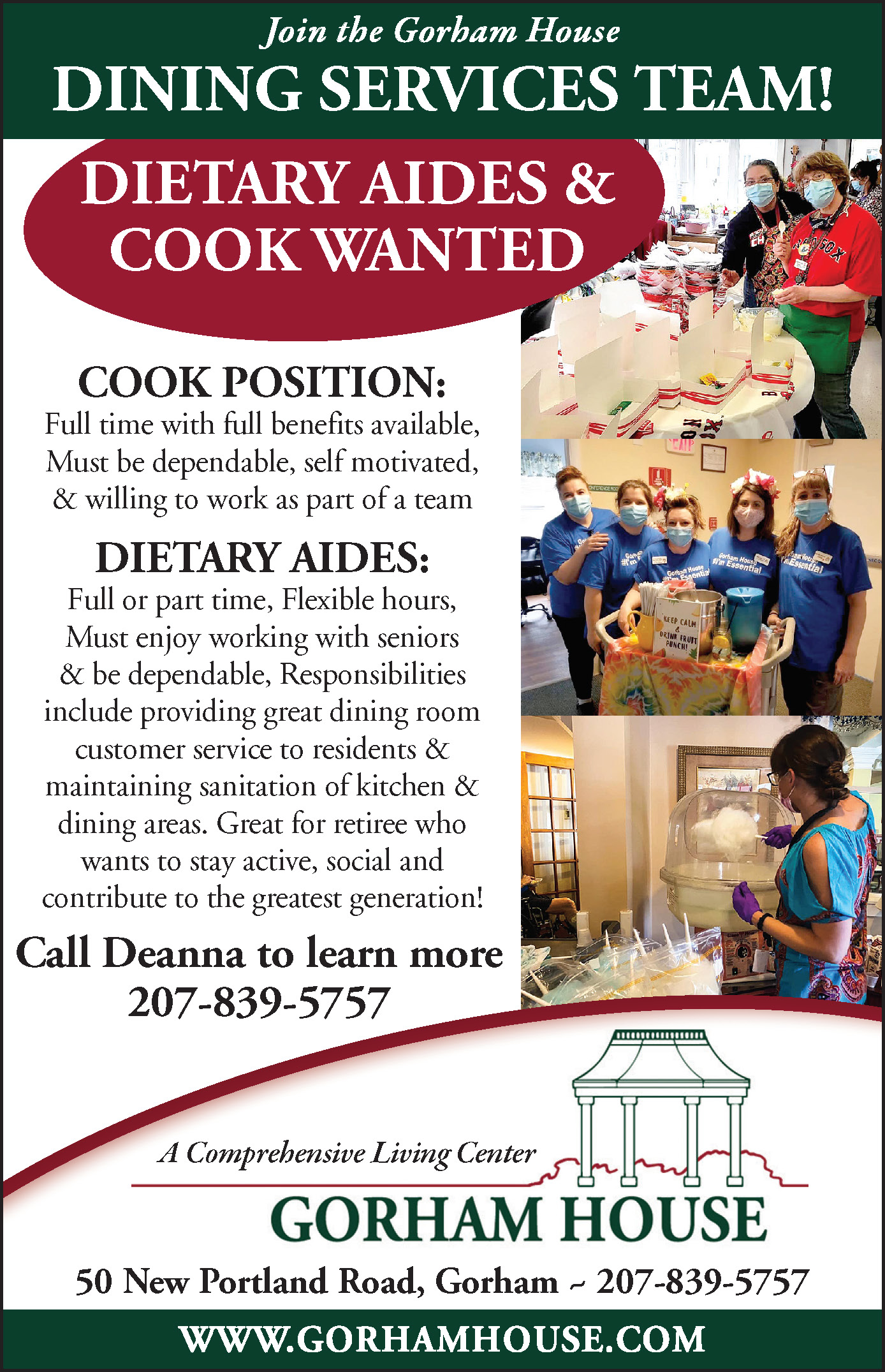 Within the first couple months, as trips to the grocery store became somewhat perilous, I purchased these items online and was able to remember this list thanks to the handy “Buy It again” feature on amazon.com:

Then there was a 10-pack variety of canned Campbell soups; two 64- ounce bottles of Pure Leaf Iced Tea with lemon; a two-pack of 14.3-ounce Oreo cookies; a four-pack of family-sized boxes of Special K cereal; a four-pack of 46-ounce V-8 juice; and 12-ounce 12-packs of RC Cola, Seven-Up, Big Red soda and Mr. Pibb Extra.

All of those followed two different orders placed online with Omaha Steaks. Those came in specially packed styrofoam coolers placed inside larger cardboard boxes. Those shipping containers were a nightmare to dispose of properly.

The meat was expensive and portion sizes were small, but it did tide us over until such a time that the beef and chicken shortages had subsided, and grocery coolers were full again of those items.

I did order several times from an online restaurant supplier in Pennsylvania. To augment their business during the pandemic, they offered some of their meats to anyone looking, although you did have to buy in bulk.

These are the same people who sell steaks and chops to local restaurants and their meat was shipped frozen and arrived within days after placing my order. I first ordered a box of 12-ounce T-bone steaks and they were so good, later in the summer I ordered another, even though meat was plentiful again in area stores by then.

The T-bone steaks came in a box of 14 for a cost of $140 and shipping was free. It was an amazing deal. They grilled up nicely and turned out to be a pleasant distraction from the pandemic as last summer wore on. I’d certainly order from that company again.

Now more than a year later, some items I purchased remain on the shelf and were probably a waste of money. Seems nobody in our family liked the packaged milk. This past weekend I noticed that the expiration date on those was November 2020. Out of the 12-pack I obtained, we have 10 left, and it will fall upon me to get rid of them. The canned Campbell’s Minestrone soup was not exactly a popular pick either and neither was the Hormel bacon, which I ended up eating all by myself.

Through it all, I was able to prove to myself that it is possible to order groceries online during a pandemic and our family survived despite the shortages, availability of odd and unfamiliar brands and resorting to ordering some items in bulk. Happy Shopping! <