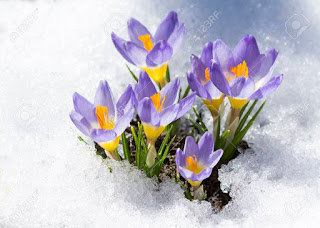 Before I moved to Maine, a friend told me he wouldn’t live here again because the state had nine months of winter every year. I laughed and thought he was mistaken, but after a few years, I recalled that conversation and wondered if perhaps his notion about Maine weather didn’t truly have some merit.

My wife Nancy is a first-grade teacher and on the day that her spring break officially began this year on Friday, April 16, we looked out the window that morning over breakfast to see that it was snowing once again. Mother Nature had seemed to not grasp the concept of “spring break” that day.

Just a few weekends before that sudden snowstorm on April 16, many Maine residents found themselves outside in relatively warm 70-degree weather, doing yardwork and enjoying not having to wear a jacket outside for the first time in 2021. Of course, there are always hard-core individuals who insist on wearing a T-shirt, shorts and flip flops while grocery shopping in Maine in January, but I think they would do that no matter what the weather conditions are any time of year. 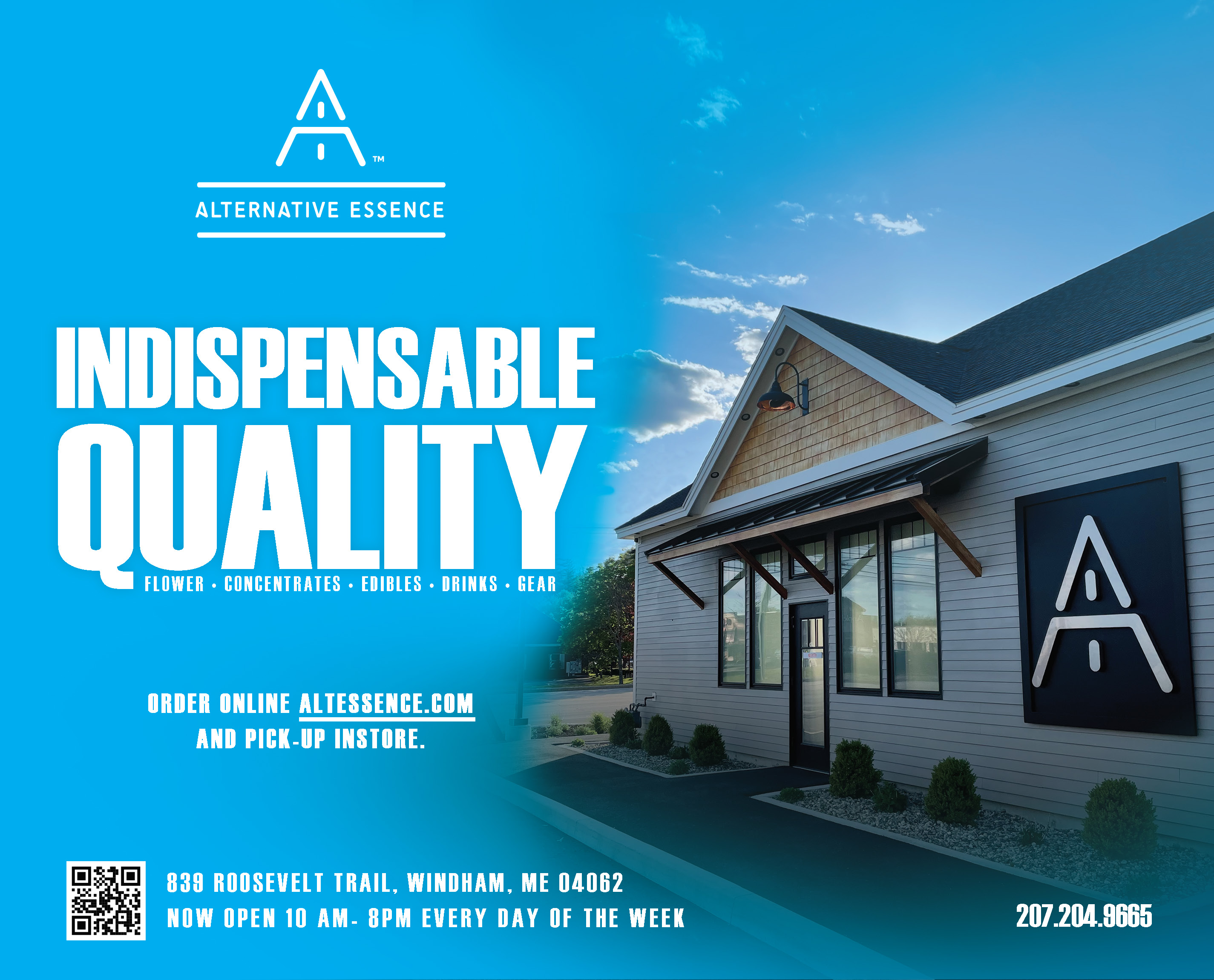 As for me, despite seeing a few daffodils and crocus flowering in neighbor’s yards that same week the weather warmed up while taking our dog for a walk, I remained wary and thought that a nor-easter could spoil everyone’s early spring picnic plans if the wind picked up and I was right.

Just when you seem to think that spring has arrived and snow has gone away until the fall in Maine, it returns with a vengeance.

A few years back, it snowed at our home the week before Halloween, and I ended up having to shovel the sidewalk so that Trick-or-Treaters could trudge their way through the white stuff to our front door. By my logic, if October counts as a snow month in Maine, certainly then November, December, January, February, and March also can be labeled as snow months here too. Through the years that I’ve lived here, significant accumulations during those months leave little doubt they belong on the list of official snow months for the state.

Since it snowed on April 16 this year and again the following day on April 17 this year, I can now add April to that list of snow months in Maine too. And, I’m not sure how many people here remember waking up on Saturday, May 9, 2020 and peering outside only to discover that  about 3 ½ inches of snow had fallen on Maine overnight that day.

While using the snowblower on our driveway to clean up the mess that storm had left last May, I begrudgingly decided to add May as an official snow month to my list as well. So now that list had grown once again to include October, November, December, January, February, March, April and May for a grand total of eight months in which Maine has received snow since I first moved to the state.

For those who are thinking that last year’s May snowfall was nothing more than a freakish occurrence or an aberration, the National Weather Service reports that since it first began keeping track of measurable snowfall in the 1870s for Maine, that on May 11, 1945, a total of seven inches of snow fell on Portland and the surrounding locations.

And although I wasn’t around in Maine on Sunday, Sept. 29, 1991, the National Weather Service reports that on that very day in Caribou, a total of 2 ½ inches of snow accumulated there during an early season storm that lasted for two days into Sept. 30, 1991.

Therefore, some may argue that technically, September should count as a possible snow month in Maine too. That would expand the list of snow months to nine, which is precisely the same number my friend mentioned to me prior to me moving here that I thought was such a preposterous statement.

Many of us would prefer to see Maine’s weather through an optimistic prism, harkening to painter Jamie Wyeth’s quote of “There's a quality of life in Maine which is this singular and unique. I think. It's absolutely a world onto itself.”

When it comes to finally accepting that spring has arrived and the snow is gone for good in Maine though, I tend to employ Ronald Reagan’s famous quoting of the Russian proverb of “Trust Yet Verify” following an arms reduction summit in the 1980s. Nudge me when it finally happens. <