Andy Young: Spring is here, and what a relief!

I’m not the first person to compare the annual start of spring to being reborn. It’s impossible not to get reenergized when flowers begin blooming, brooks resume babbling, and buds on the trees begin transforming into leaves. Emerging from winter’s seemingly endless cold and darkness provides the sort of relief that’s arguably even more vital to the human spirit than the onset of the ensuing season is.

Now is also that unique time in northern New England when observant types notice things that aren’t readily visible during the rest of the year. Sights obscured by vegetation in summer, camouflaged by fallen leaves during autumn, and buried under a blanket of snow throughout the lengthy winter are clearly discernible for those willing to take the time to look.

Unfortunately, not everything that’s revealed between winter’s end and spring’s onset is pleasant. Receding snow and ice in certain sections of Portland reveal just how many people ignored the city’s regulations regarding the removal of pet waste during the winter, and the amount of rubbish one sees along many country roadsides indicates that plenty of rural types are no more observant of anti-littering laws than certain city dwellers are about cleaning up after their dogs.

I’ve never been able to fathom why some people think it’s okay to randomly toss their trash where it doesn’t belong. But that’s hardly the only thing I don’t understand. The already lengthy list of items I haven’t yet grasped (or seen any reason for) seems to lengthen with each passing day.

I don’t understand quantum physics, the rules of field hockey, or why anyone should care about keeping up with the Kardashians.

I don’t have any idea when time began, why any particular thing exists, or if the egg preceded the chicken (or vice versa).

I don’t know what color a mirror is, what blind people see in their dreams, or who taught the first teacher.

And don’t ask me how asexual organisms reproduce, if it’s the “S” or the “C” that’s silent in the word “scent,” or why anyone would, even for a second, think injecting people with bleach would be a great way to eradicate the coronavirus. 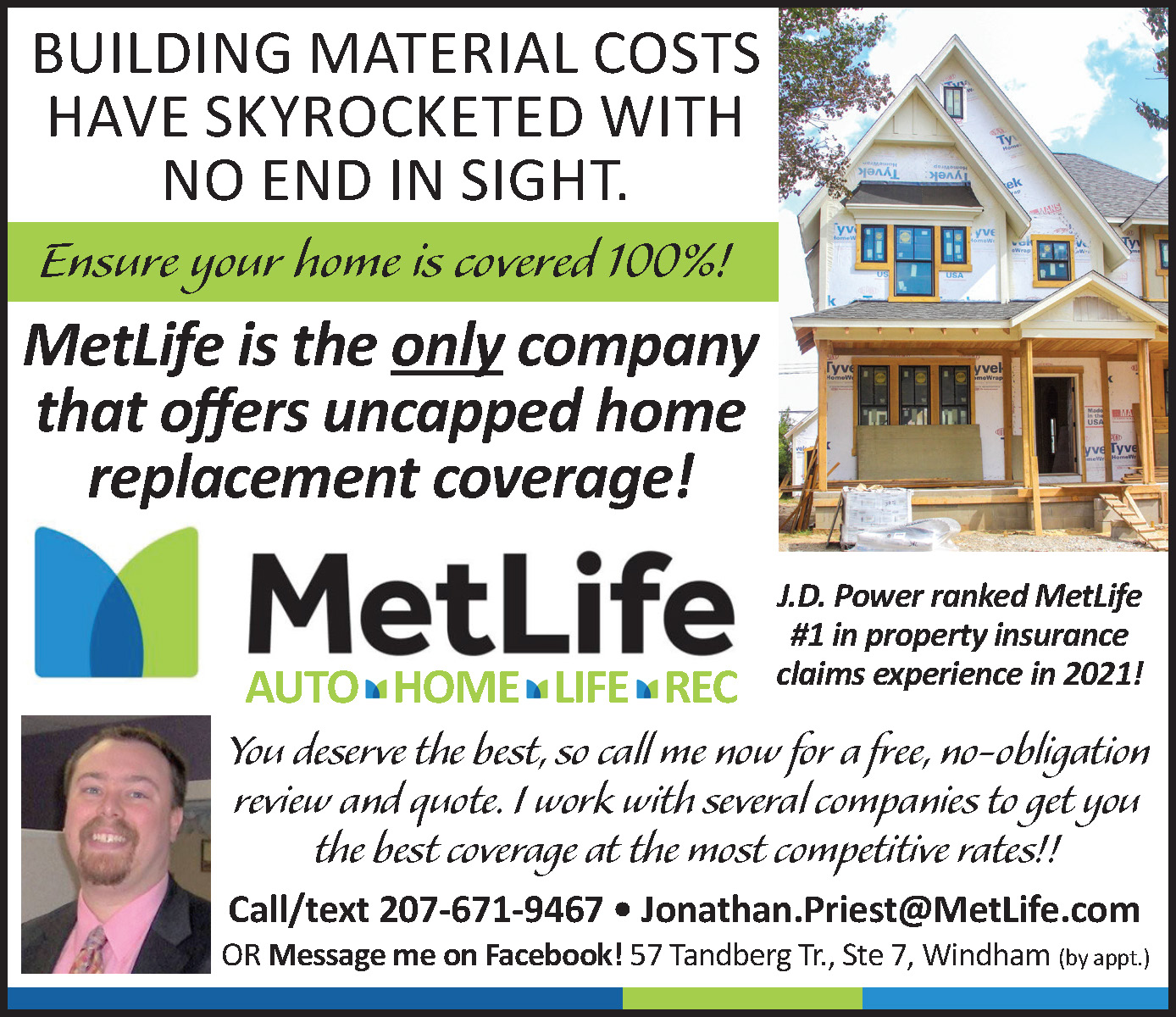 But some seemingly mysterious things can, with sufficient time and effort, be explained.

One of them involves a familiar expression which has been a part of English-speaking America’s lexicon for generations, one that originated long before any states, United or otherwise, existed on the North American continent. This particular declarative phrase owes its creation to the Shinnecock Indians of Manhattan Island, who performed an annual spring-welcoming ritual that involved each member of the tribe over the age of 12 chanting, in their native tongue, a lengthy mantra ending with the words, “Waw-taw-reel-eefe,” a Shinnecock expression which literally meant, “We greet you with warm hearts and open arms, vernal equinox.”

Then in the late 16th century some visiting English missionaries observed the ceremony and assumed it referred to the “re-leafing” of the trees. Shortly thereafter, “What a releaf” became one of the earliest recorded bits of North American-created English jargon in linguistic history. (The spelling of the idiom’s third word was changed by the Dutch shortly after they snatched ownership of Manhattan Island from the Shinnecocks and some neighboring tribes for $24 worth of trinkets and some smallpox-tainted blankets.)

Another thing I don’t understand – how anyone could believe that cockamamie, fake news story about the Shinnecocks and the origin of “what a relief!” I just made it up. April fool!

You have to admit, though: it makes more sense than exterminating the coronavirus with a shot of bleach does. <