Have I ever mentioned how much I hate getting jabbed with sharp objects?

Rhetorical questions by definition don’t require any response. But if that particular one did, its answer would be, “Yes. About 20 times. And that was just last night. Enough already!”

I detest needles, but I also despise letting irrational anxieties rule my life. And although I haven’t yet personally caused any widespread death, I’d rather not chance achieving the sort of notoriety that haunted Mary Mallon after it was determined the spreading of the virus that caused an early 20th century outbreak of a dreaded and highly virulent disease was triggered in part by her stubbornly continuing in her job as a cook for the family of a wealthy New York banker after she herself had been infected.

Once her role in that deadly pandemic was confirmed, Ms. Mallon spent the remainder of her life universally known as “Typhoid Mary.” And though she died in 1938, that awful nickname has continued to plague (pun intended) her memory ever since.

Naturally I don’t wish to burden any of my descendants (or at least those who’ll admit to being my descendants) with the hardship of being related to the notorious “COVID Andy,” who gained eternal infamy because of his silly reluctance to get vaccinated. But there was still that needle thing to contend with. 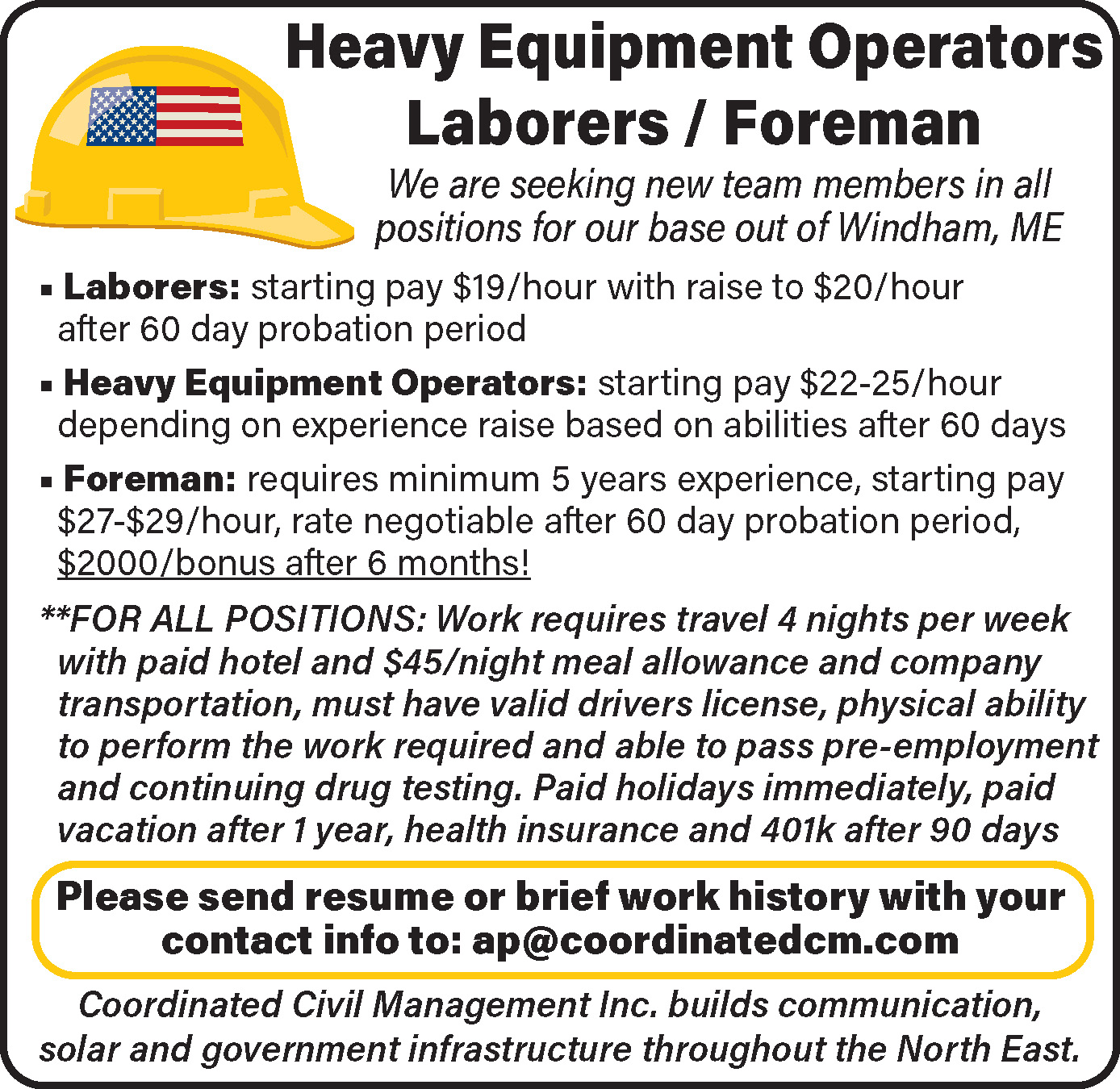 I suffered no ill effects after enduring the first of two scheduled vaccine doses last month. But as the date of the second inoculation loomed, I began hearing disquieting murmurs from those who’d been laid low by it.

“I was a hot mess for two days afterward,” lamented one co-worker, a fellow who’s outwardly hale, hearty, and physically fit. “I was so nauseous I couldn’t keep anything down – even water – for two days,” carped another. One alleged “friend” all but assured me that my second shot was likely to cause severe arm pain, and/or headache and/or fever and/or body aches.

And while I’ve already confessed to not being a fan of getting needles (even sterile ones) stuck in me, I have an equal or greater dislike of, in no particular order, body aches, extreme fatigue, headaches and nausea.

But what kind of role model would I be if, after preaching the importance of getting vaccinated to young people at home and at work, I stepped aside, obeyed my inner coward, and left herd immunity to the rest of the herd? (Answer to that rhetorical question: a remarkably hypocritical one.)

So I showed up at the appropriate venue at the appointed time and allowed a qualified health professional to poke me.

Then I went home and waited for the horrific and inescapable side effects. In the meantime, I had a snack, went for a walk, made (and consumed) dinner, did the dishes and then went to bed.

When I woke up the next morning I felt … fine. When I admitted this to a co-worker she confided, “That’s how I was the day after my second shot, but the day after that was a nightmare! I literally couldn’t get off the couch.”

Another 24 hours passed while I obsessed over the havoc the vaccine would inevitably wreak on my doomed immune system.

But I felt utterly normal the next morning, just as I have every day since then.

When I related this to a co-worker whose chronological age is less than half of mine, she coolly responded, “The vaccine has fewer negative effects on elderly people.”

Seething inwardly, I really wanted to ask that impudent young hussy exactly what her definition of “elderly” was.

But only rhetorically, of course. <