Ever since the Ides of March in the year 44 BC, when Julius Caesar was struck down by a bunch of Judases, or Brutuses, or Benedict Arnolds, or whatever backstabbers were referred to back then, it’s been plain, at least in the northern Hemisphere, that March is the most-ill-starred, least appreciated month of the Gregorian calendar.

March simply can’t win. Skiers, snowboarders, and snowmobiling enthusiasts resent it because its arrival signals their favorite season is coming to a close. Winter-haters despise it, because to them it’s just a continuation of a cold, dark, wet, depressing season that seemingly won’t ever end. Even those looking forward to spring know that March is when mosquitoes, blackflies, and ticks begin planning to make the next eight months a living Hell for the portion of humanity that enjoys spending time outdoors.

I’ve never been a March fan. But to be fair, the month itself can hardly be faulted for the deaths of Isaac Newton, Ludwig Von Beethoven and Harriet Tubman having occurred during its 31 days. Or that monsters like Josef Mengele, Adolf Eichmann, and Osama bin Laden were all March-born.

But maybe all that infamy isn’t coincidental. The Boston Massacre took place on March 5, 1770. An earthquake on March 27, 1964 killed 131 Alaskans. The most notorious war atrocity of the Vietnam conflict, the My Lai Massacre, occurred on March 16, 1968. (Sudden thought: isn’t “war atrocity” a redundancy? But I digress.) And the disastrous 1979 partial meltdown of nuclear reactor number 2 on Three Mile Island, Pennsylvania? You guessed it: March 28. 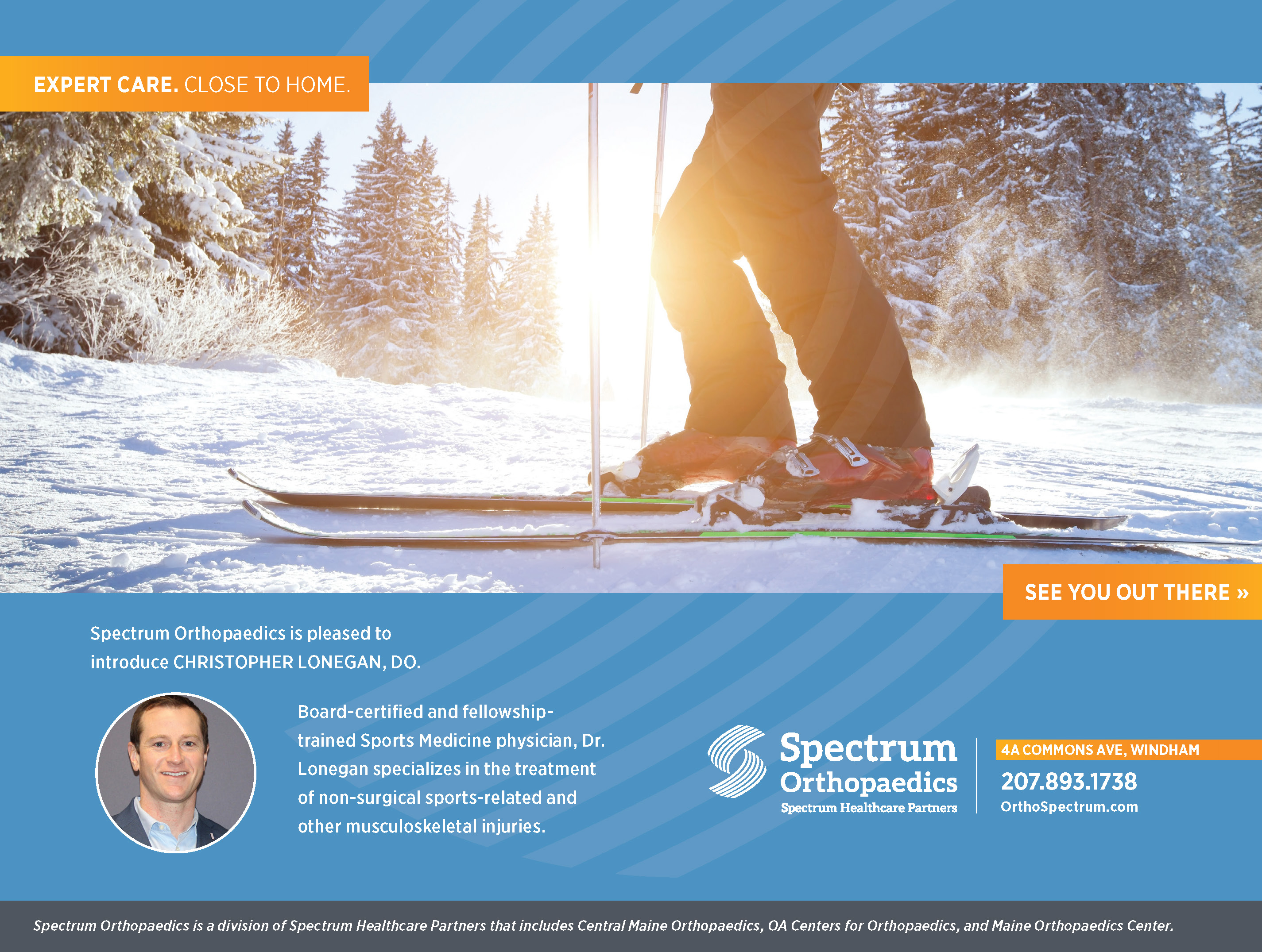 March promoters point out that the month contains one of the year’s most festive occasions, St. Patrick’s Day. But that view is selfishly Eurocentric. Sure, St. Paddy allegedly chased all the snakes off the Emerald Isle, and at this writing they’ve never returned. But once ejected, those slithering, fork-tongued reptiles had to go somewhere, and logic suggests it was to another country or countries whose names begin with the letter “I.”  You can bet that in India and Indonesia, where the annual death toll from venomous snakebites can number in the tens of thousands, Saint Patrick is viewed no more favorably today than Typhoid Mary was by New Yorkers in the 20th century’s first decade.

When the 21st century dawned, it was easy to dismiss March’s few advocates as shrill, crackpot apologists whose claims their month was always getting the short straw were as tiresome as they were paranoid. But the Energy Policy Act of 2005 gave them a legitimate reason to complain. That piece of legislation pushed the start of Daylight Savings Time in the United States back four weeks from the first weekend in April, when DST had previously begun each year. Officially “springing forward” on March’s second weekend robbed the year’s third month of a vital sixty minutes. So while its 31-day brethren January, May, July, August, October, and December proudly remain 744 hours long, March now lasts for a mere 743, perennially relegating it to the lowly “second division” of months, along with 721-hour November; 30-day April, June, and September; and mini-February.

It’s tough trying to embrace a month that’s constantly providing reminders of its total lack of embraceability. I was going to attempt to list March’s assets this weekend, but I’m afraid 23 hours isn’t enough time to think of any.

My mother always claimed that if I looked hard enough, there’d always be something good to say about anyone or anything.

Okay. March is my second-favorite month of the year.

So which one is my number one?