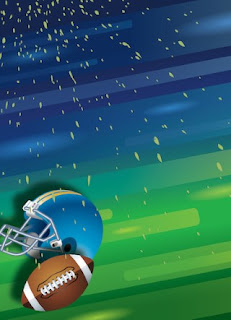 According to History.com, on January 1, 1890, members of the Valley Hunt Club in Southern California paraded through the streets of Pasadena, California, engaging in various contests, including tug-of-war. While no collegians competed on the gridiron that day, the parade served as a precursor to the Tournament of Roses Parade, which immediately proceeded athletic contests that included polo matches and greased-pig catching.

In 1901, the president of the parade, seeking to gain publicity for the town of Pasadena and its floral festival, sought to stage a sporting event that might attract more interest than pig-catching and polo.

Festival organizers ultimately chose college football, deciding to initiate a matchup between a team representing the western United States and the eastern United States. On January 1, 1902, the football teams from the University of Michigan and Stanford University battled in the inaugural East-West football game. Michigan, which had not allowed a point all season long, steamrolled its way to a 49-0 victory. In fact, the game's lack of competitiveness temporarily nixed plans for an annual New Year's Day game, which was not played again until 1916, when Washington State University defeated Brown University 14-0.

Interest in the game continued to grow from there on out, and in 1923, the game was moved to a large stadium known as the Rose Bowl. The game itself soon adopted the name of that stadium, and it retains that name today. Thanks to fan interest in the New Year's Day game, other New Year's bowl games soon followed, and continue to entertain college football fans every January 1.

Posted by The Windham Eagle at 8:35 AM