Andy Young: The death of dying 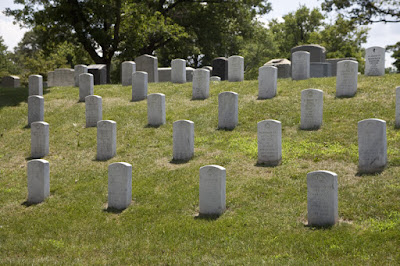 Queen Elizabeth’s demise at age 96 last week has me thinking about lifespans.


When my father was born in 1923, the life expectancy for American males was 56.1 years, so suffice it to say it would be pretty amazing if he got to celebrate his 100th birthday next summer. Of course, he’d have had to beat some pretty significant odds to do so.

As it turns out, the chances of William S. Young celebrating his personal centennial next summer are easy to figure: they’re zero percent, since his earthly existence concluded in 1974, when pancreatic cancer claimed him just a month before he would have turned 51. But even if he were still extant, I know for a fact that my dad would not have died next year. Dying is so 20th century. Nobody dies anymore. They “pass.”

Few people live 10 full decades, so it makes sense that when someone hits the century mark some sort of commemoration is in order. However, it’s never a good idea to celebrate a birthday prematurely, particularly when all the excitement is centered around a centenarian-to-be. Putting Betty White on the cover of People magazine the month before she was to turn 100 turned out rather badly, since the beloved actress, author, and animal welfare activist subsequently transformed from living to non-living just two and a half weeks before her scheduled big day. 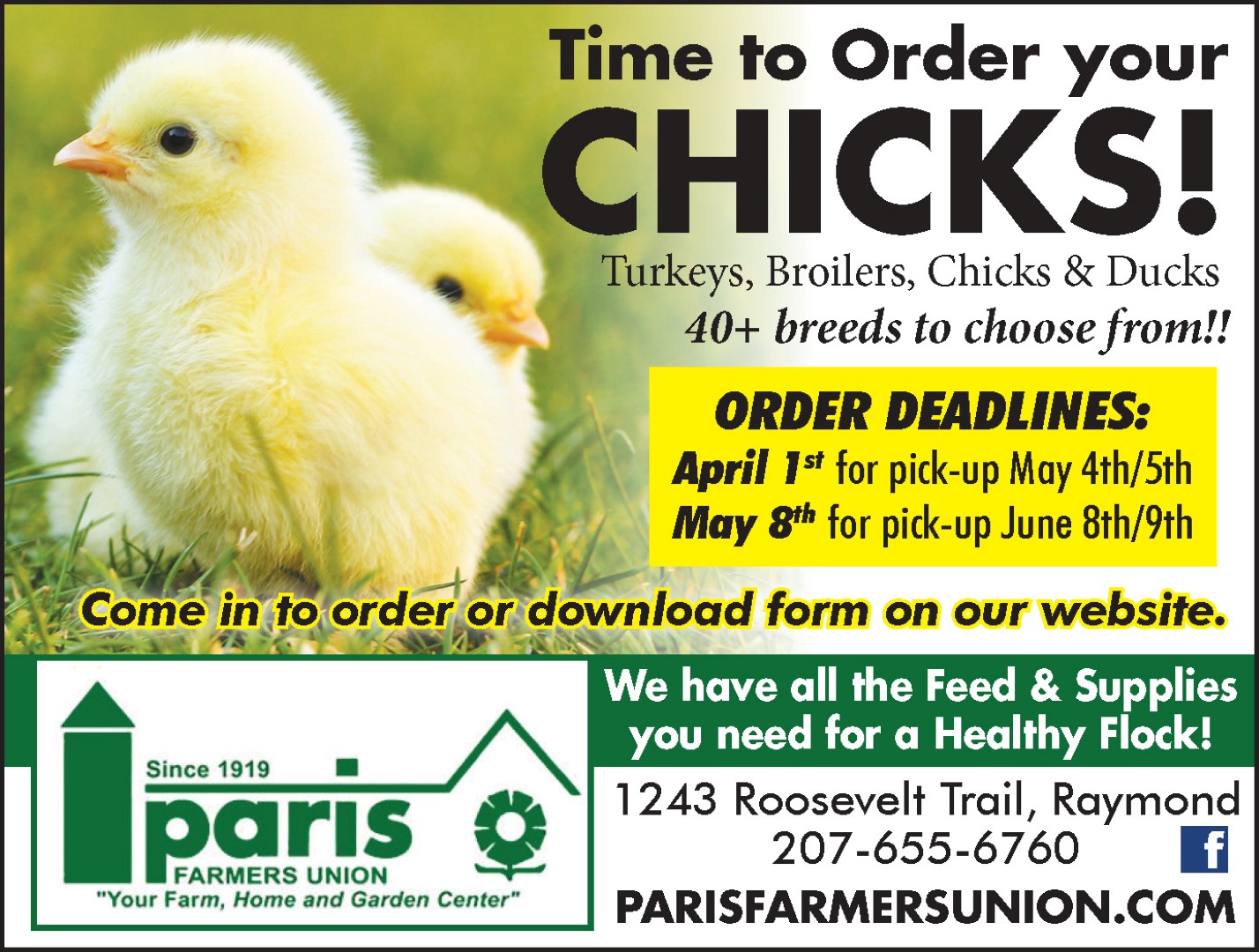 America’s end-of-life nomenclature has quietly but inexorably undergone significant change over the past few decades.

In the past, how and when a person met his or her maker determined exactly which delicate phrase was employed to describe the nature of their earthly existence’s end. People who had been in ill health for a lengthy period of time inevitably “succumbed” to their particular affliction(s). Those who met a violent end got “killed” (or, if it was firearms-related, “gunned down”). Unfortunate folks whose lives ended along with a significant number of others (think earthquakes, floods, or plane crashes) “perished.” And for the most part all that phraseology made sense. No decent obituary told of someone succumbing to an assassin’s bullet or getting slain by leukemia.

Americans have never had an easy time talking about death. The euphemisms people employ regarding the end of life in order to avoid using any form of the “D word” range from the sublime (passing away, eternally resting, meeting their maker) to the ridiculous (taking a dirt nap, buying the farm, pushing up daisies), to the utterly nonsensical (remember Jimmy Durante literally kicking the bucket in It’s a Mad, Mad, Mad, Mad World?).

Currently the favored verb for describing someone’s demise seems to have become “passed,” without the “away.” When I was growing up, “passing” referred to one of two things: what Johnny Unitas, Bart Starr and George Blanda did for a living, or what people who drove faster than my dad (which was just about everyone) regularly did to us on the highway.

Given today’s fascination with political correctness, I imagine the thought police re-dubbing classic literature and movies so as not to cause trauma for those who see or hear “the D Word” unexpectedly. Imagine future generations viewing classic films like Night of the Living Expired, Demise Wish, and Passing of a Salesperson.

I sometimes picture all of my departed family and friends having a good laugh at our expense from the great beyond, watching us verbally tiptoe around “death,” “die,” and other forms of the word. But is there actually an afterlife? I don’t know for sure, but like everyone else I know, I’m literally (though involuntarily, and hopefully slowly) dying to find out. <