On Saturday, February 28, the two WHS Science Bowl teams made a big impact among the 17 teams competing at the 15th annual Maine Science Bowl at USM in Gorham. Each team took on six teams in back-to-back 40-minute games. The round robin games were held in classrooms in front of five to six judges and a small audience of family, teachers, friends, and contenders scouting the competition. Both Windham teams won four of the six match-ups in their divisions.


The WHS Division Y team beat teams from Waynflete (30-20), Falmouth (36-22), Cape Elizabeth (36-34) and South Portland (54-26). Their loss to MSSM and then close loss to Mt. Ararat by only one question put them in third place for their division and brought their day to a close. 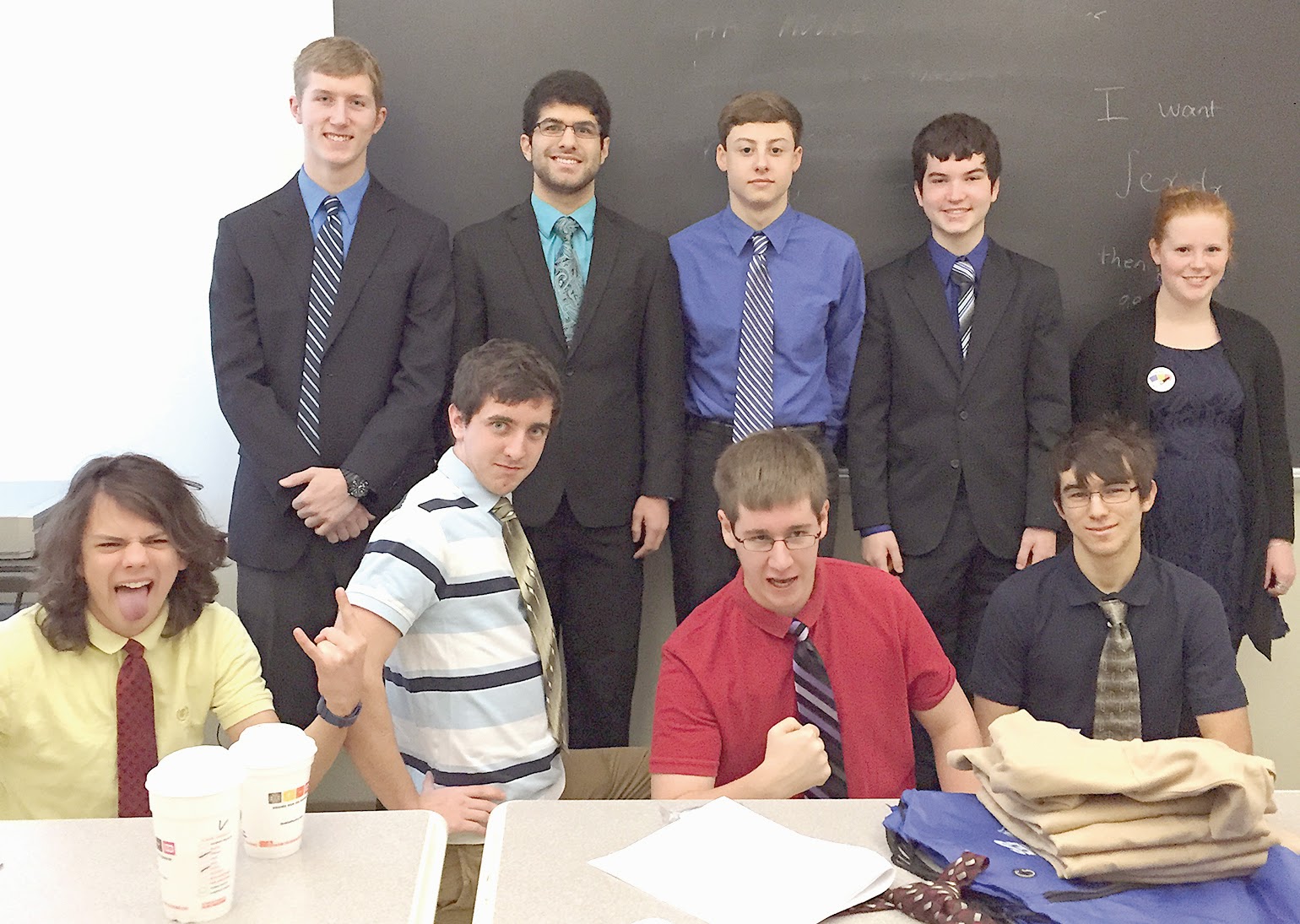 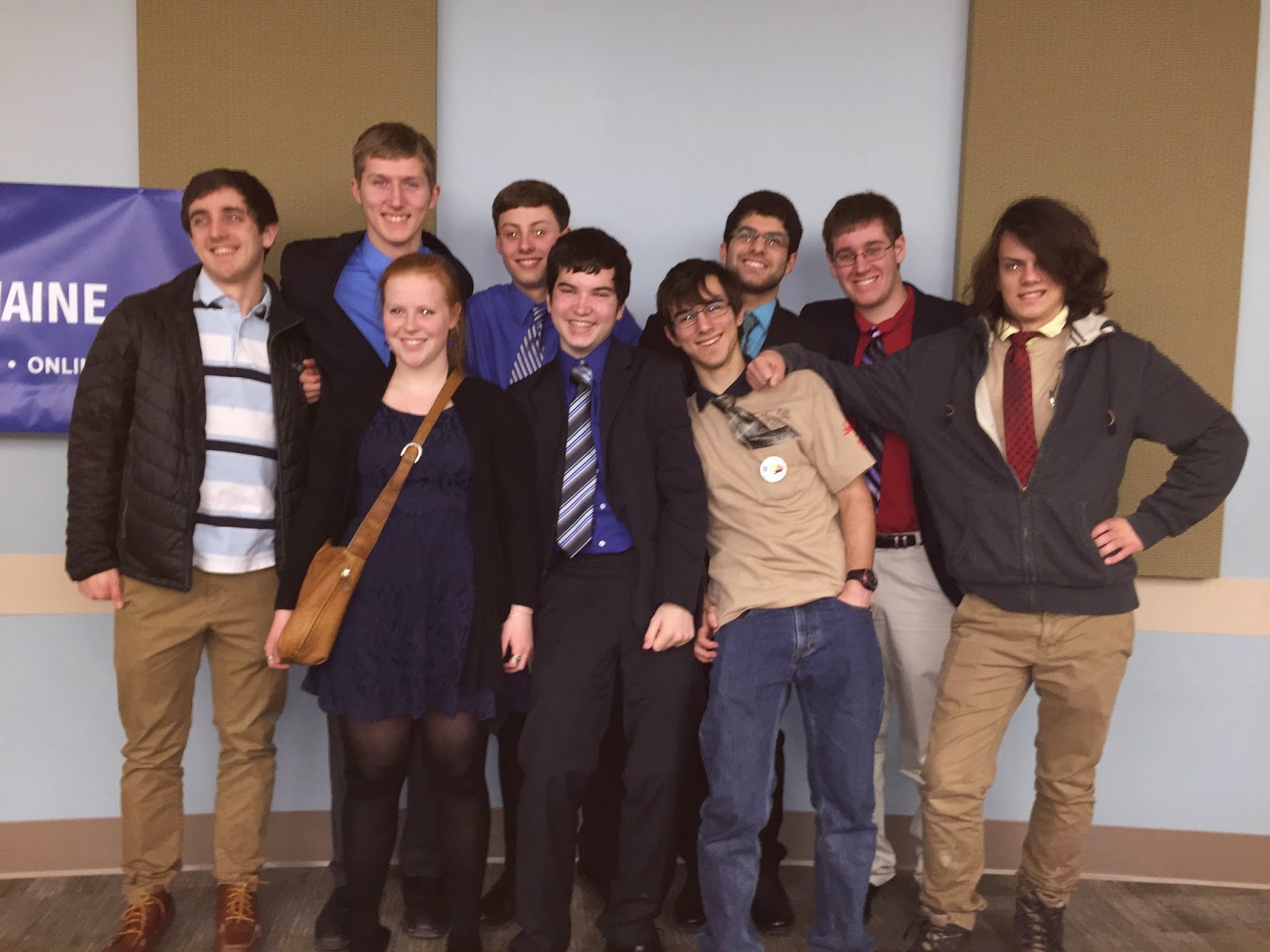 The WHS Division X team beat teams from Falmouth (46-32), Mt. Ararat (54-16), Casco Bay (42-34), and Cape Elizabeth (56-16). Losses to Bangor and Scarborough put the Division X team into a sudden death match versus Falmouth, which they won, 4-0, placing them second in their division. The Division X team went on to play against Bangor for seeding in the semifinal rounds. They lost by one question to Bangor, who went on to place first in the state and proceeds to Nationals. The Semifinal rounds were played in a larger venue in front of over a hundred people. Windham went up against MSSM and lost the match by only one question (44-34), placing fourth in the state.

Having started competing in the Science Bowl only two years ago as a single team of sophomores, the Windham High School teams were formidable and unexpected opponents at the Maine Science Bowl this year. Congratulations to this amazing group of seniors! 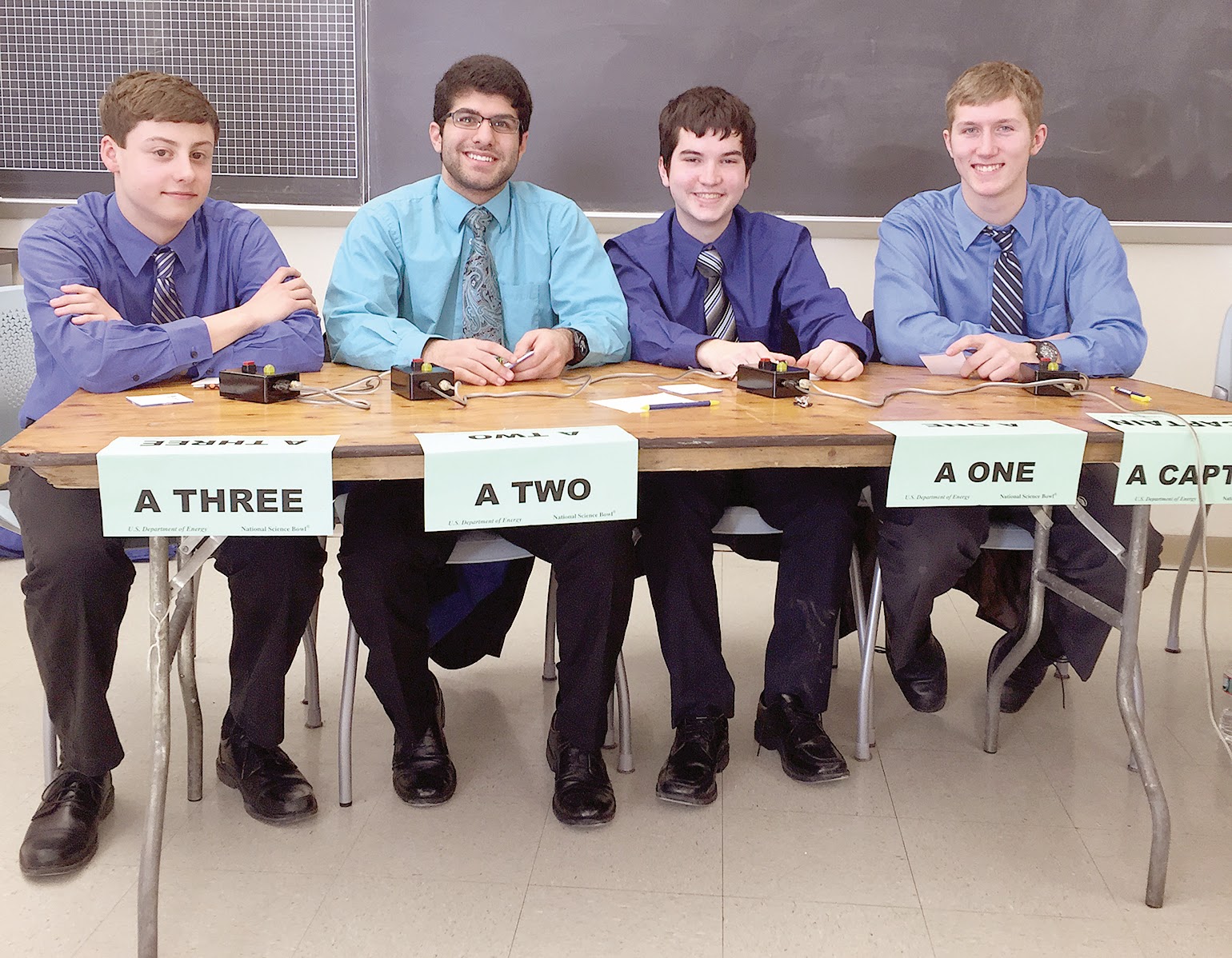 Thank you to the fabulous mathematics and science teachers who trained these students well over the last four years! And special thanks for Dan Wirtz for coaching at the competition!! 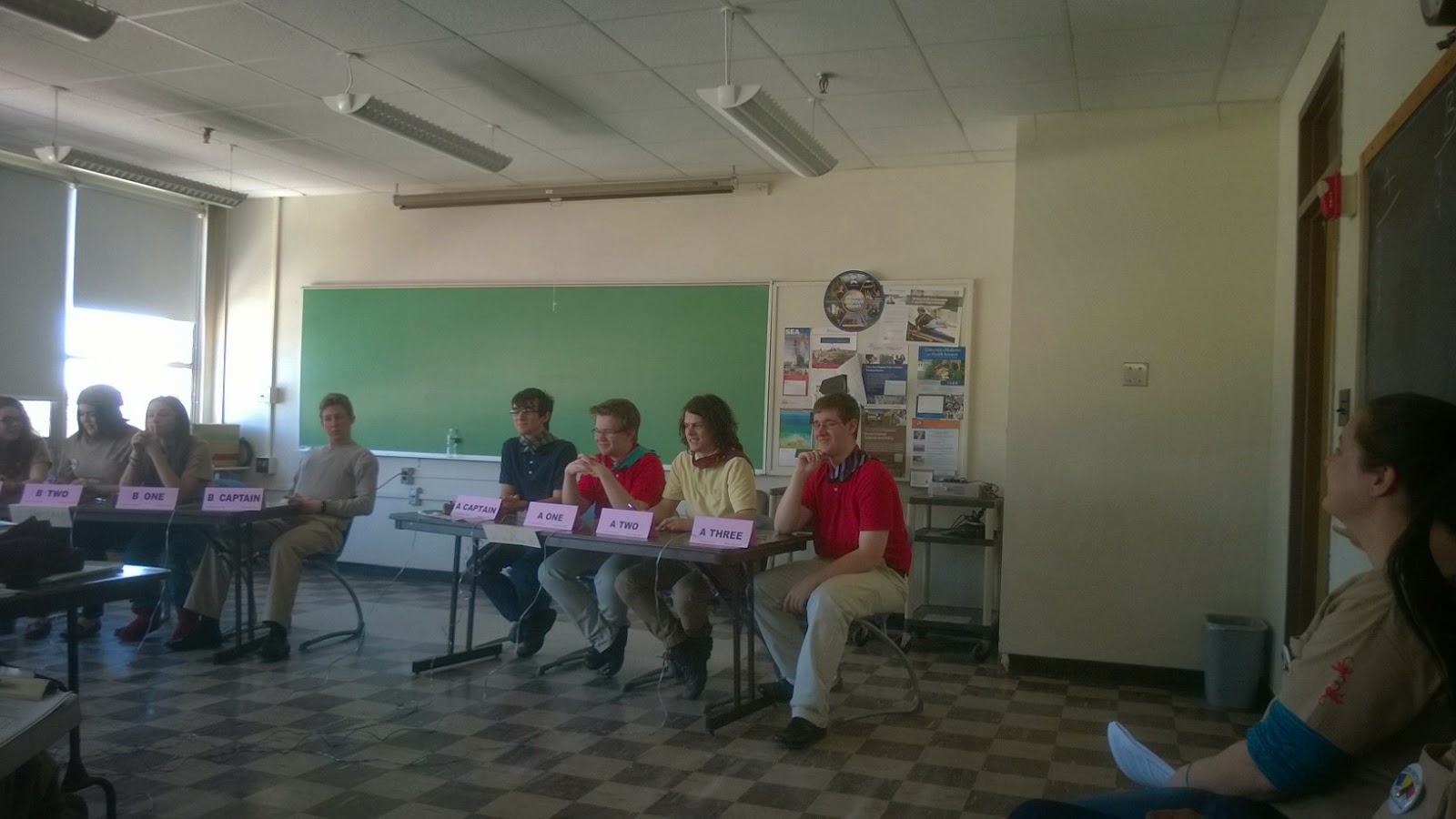 Posted by Michelle Libby at 4:00 PM